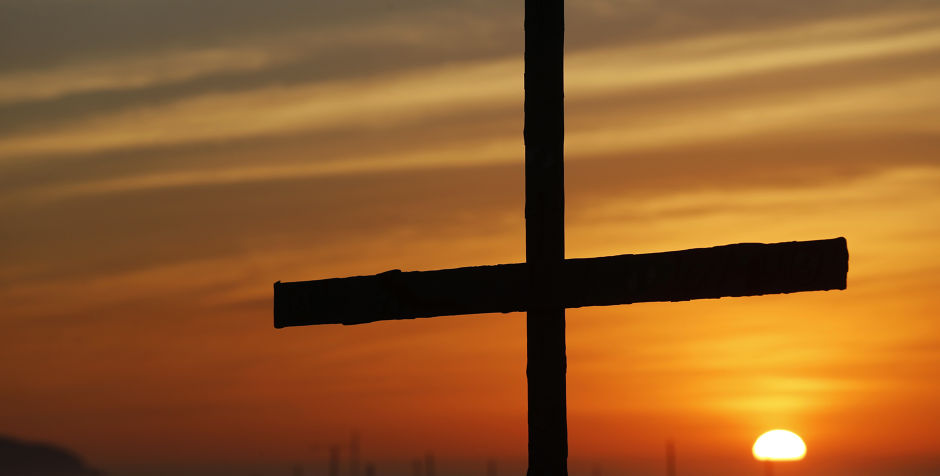 Huge Victory For Religious Organizations’ Right To Select Their Leaders

Today, the Sixth Circuit issued an opinion in favor of our client, InterVarsity Christian Fellowship, USA (IVCF), upholding a religious organization’s First Amendment right to select ministers and spiritual leaders free from governmental inference. The decision is a huge victory for religious liberties and puts to rest the unsettled issue of whether the protections afforded a religious organization to choose its own ministers– the ministerial exception – can be waived or set aside. The opinion is the first issued by the Sixth Circuit regarding the ministerial exception since the Supreme Court’s decision in Hosanna-Tabor Evangelical Lutheran Church and School v. EEOC which affirmed that it is “impermissible for the government to contradict a church’s determination of who can act as its ministers.”

In our case, the Sixth Circuit adopted our argument that the ministerial exception can never be waived by a religious organization, foreclosing the possibility for a disgruntled employee to pursue a claim against a religious organization under a theory of waiver. The Court explained that because “[b]oth Religion Clauses bar the government from interfering with a religious organization’s decisions as to who will serve as ministers . . . It is impermissible for the government to contradict a church’s determination of who can act as its ministers. This reasoning . . . does not allow for a situation in which a church could explicitly waive this protection.” The Court concluded that “the Constitution does not permit private parties to waive the First Amendment’s ministerial exception.” “The ministerial exception is a structural limitation imposed on the government by the Religion Clauses [of the First Amendment], a limitation that can never be waived.”

The Court also rejected the appellant’s arguments that our client, IVCF, should not be granted the protection of the ministerial exception for claims brought under state law. Again, the Court put to rest any opportunity for an employee to circumvent the ministerial exception through a state law claim, concluding that “[t]he ministerial exception is recognized in Michigan . . . but even if it were not, because the Establishment and Free Exercise Clauses apply to States through the Fourteenth Amendment by incorporation, the federal right would defeat any Michigan [or other state] statute that, as applied, violates the First Amendment.”

The Sixth Circuit is one of the first to hold that the ministerial exception cannot be waived. It is our hope that other courts will follow suit and uphold the right of religious groups to shape their own faith and mission through their appointments without interference from the government.

This article is written by ACLJ Attorney Abigail Southerland