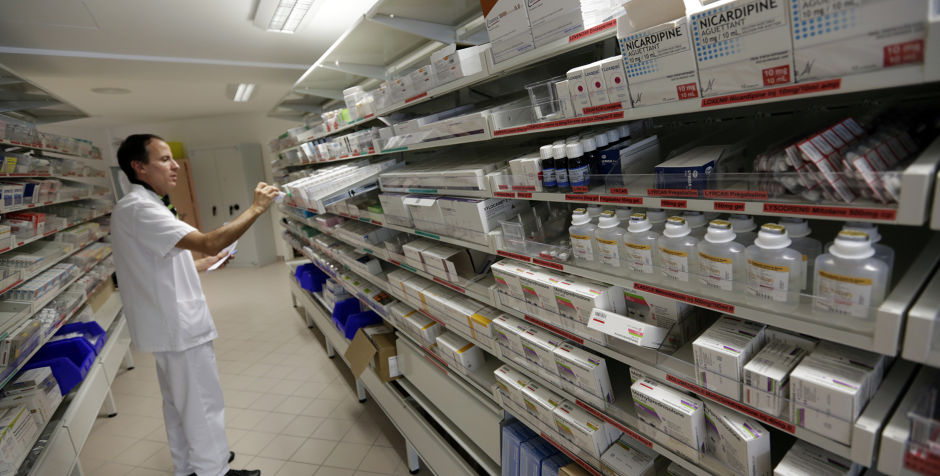 Freedom of Conscience Protected in Virginia

Freedom of Conscience Protected in VA

The American Center for Law & Justice (ACLJ) recently represented a pharmacist in Virginia who was the subject of a formal complaint and investigation owing to her refusal to fill prescriptions for oral contraceptives due to their abortifacient properties. We are glad to report that the investigation has been resolved in her favor.

While oral contraceptives are intended to prevent ovulation, they also have a secondary mechanism of action that attempts to end pregnancy after fertilization occurs. Many individuals, including many pharmacists, believe that this post-fertilization action is immoral because it intentionally ends a human life, and also believe that its morally impermissible to personally facilitate such activity.

Earlier this year, an individual contacted our client to request a refill for oral contraceptives. The pharmacist said that the individual could have the prescription filled two days later by someone else, but she was not comfortable dispensing it herself due to the drug’s abortifacient properties (acting post-fertilization). The pharmacist felt that it was her professional obligation to make sure that the individual was aware of how the prescribed drug works in light of the fact that many women object on religious or moral grounds to taking it once they understand how it works.

Shortly thereafter on the same day, the individual’s father called our client and angrily questioned her about her refusal to fill the prescription. He also claimed that oral contraceptives never act post-fertilization and warned her that he was going to make her life “a living hell.”

Two days later, the individual’s father filed a formal complaint with the Virginia Board of Pharmacy in which he claimed that the pharmacist had given his daughter false information about how oral contraceptives work, and also alleged that she “wants to project her beliefs on patients.” The complaining individual stated that his daughter was “inconvenienced, having to go to another pharmacy,” but “she was not harmed.”

The pharmacist contacted the ACLJ after she received a notice stating that the Board of Pharmacy was initiating an investigation based on the complaint. We sent a letter to the Board asking that the case be closed and resolved in her favor “because her actions were fully consistent with Virginia law and regulations and, by the Complainant’s own admission, did not harm the Complainant’s daughter in any way.” Our letter cited numerous previous cases in which we have represented pharmacists, nurses, and other health care professionals who conscientiously object, on religious or moral grounds, to personally participating in or facilitating the use of certain procedures or drugs because they end a human life.

In addition, our letter said that “[a] pharmacist’s professional judgment that individuals who have been prescribed certain forms of birth control should be informed about their post-fertilization mechanisms of action is consistent with the pharmacist’s statutorily-defined responsibility of providing information concerning drugs and medicines and ensures that the consent that individuals give before taking prescribed drugs is truly informed consent.” We quoted a medical journal article that advises that “the principles of informed consent suggest that patients who may object to any postfertilization loss should be made aware of [the fact that oral contraceptives may act after fertilization occurs] so that they can give fully informed consent for the use of oral contraceptives.”

Our letter concluded by noting that there is no compelling need to require pharmacists (or doctors, nurses, or other health care professionals for that matter) to take actions that violate their sincerely held religious beliefs, and there is no compelling justification for disciplining them for failing to do so.

We recently received a letter from the Board of Pharmacy that stated, “[A] committee of the Board of Pharmacy . . . determined that the evidence presented is insufficient to support a finding of a violation of the statutes or regulations that govern the practice of pharmacy in Virginia. For this reason, this case has been closed.”

We will continue to work to protect the freedom of conscience of health care professionals and other individuals facing similar moral dilemmas.