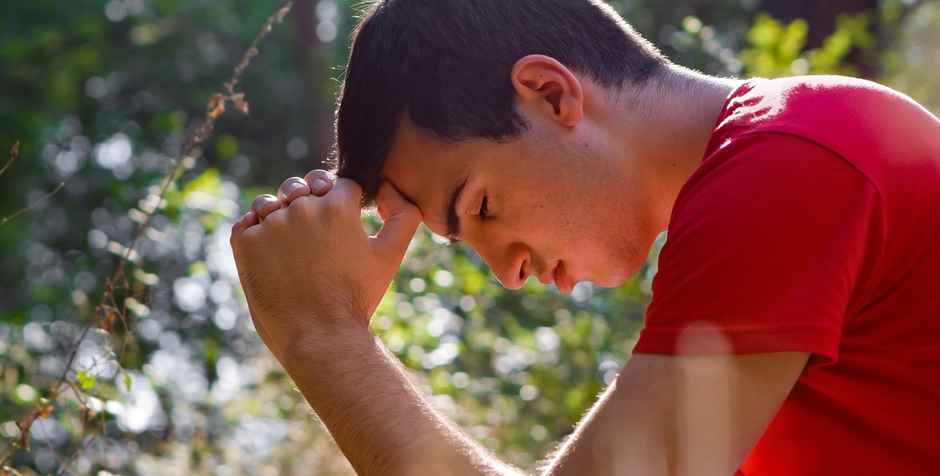 Faith Shouldn’t Disqualify You from College: Defending Religious Liberties at the Fourth Circuit

Faith Shouldn’t Disqualify You from College

“It is axiomatic that ‘the government must abstain from regulating [or penalizing] speech when the motivating ideology or the opinion or perspective of the speaker is the rationale for the restriction,” and it is beyond dispute that the government may not “reserve special hostility for those who take their religion seriously [or] who think that their religion should affect the whole of their lives.” See Rosenberger v. Rector & Visitors of the Univ. of Va., 515 U.S. 819, 829 (1995)and Mitchell v. Helms, 530 U.S. 793, 827-28 (2000).These tenets underscored our argument before the Fourth Circuit Court of Appeals last week in our lawsuit on behalf of Dustin Buxton against the Radiation Therapy Program Director at the Community College of Baltimore County.

As you may recall, for over two and a half years we have been pursuing a lawsuit on behalf of Mr. Buxton based on the Program Director’s decision to penalize the admissions score of Mr. Buxton (and others) and ultimately deny them admission to the program because, in her words, they “brought up religion a great deal during the interview” but the radiation therapy field – in her opinion – “is not the place for religion.”

By way of refresher, the facts of the case include the following:

Dustin applied to CCBC’s Radiation Therapy Program for the 2013 and 2014 academic years. While he surpassed the standards of a competitive candidate both years, made the Dean’s List in 2013, and even raised his GPA for the 2014 application process, Dustin was nonetheless denied admission to each application. In fact, in the 2014 admission cycle, Dustin was not even granted an interview as he had been in 2013.

During that interview in 2013, Dustin was asked by the CCBC interview panel, “What do you base your morals on?” Dustin replied, “My faith.” His faith was not mentioned again, yet, in a written review of his interview, the Program Director, Adrienne Dougherty, stated that Dustin had lost points because,

“[Dustin] also brought up religion a great deal during the interview. Yes, this is a field that involves death and dying; but religion cannot be brought up in the clinic by therapist or students.”

Because the Program Director was apparently unaware of the foundational constitutional principles prohibiting religious discrimination by government entities, and the lower court failed to properly apply them, we were compelled to present the case to the appellate court, seeking reversal of the dangerous precedent established by the district court’s opinion.

We identified the numerous errors committed by the district court that run directly counter to Supreme Court precedent, including the conclusions that (1) private religious speech enjoys no constitutional protection in a selective admissions process; (2) public educational institutions are constitutionally permitted to base admissions decisions on an applicant’s expression of a religious viewpoint, without any need for a court to analyze whether such consideration by the government either (a) is rationally related to a legitimate governmental goal or (b) evidences hostility, or animus, toward that protected viewpoint; and (3) the Program Director’s decision to penalize Mr. Buxton and other applicants she deems “too religious” – based on an unfounded assumption that an applicant’s religious expression, offered in honest response to a personal question posed by the government itself, necessarily means that individual would improperly impose his or her beliefs on patients in a clinical setting – satisfies the requirements of the Establishment Clause (i.e., has a primary secular purpose, does not inhibit religion, and does not excessively entangle the government in matters of religion).

Because Mr. Buxton’s free speech claim was dismissed based on the lower court’s legal conclusions concerning the allegations in the Complaint rather than on the evidence, we asked the appellate court to reverse the district court’s erroneous decision and send that claim back for further factual development. As we explained, because the law is on Mr. Buxton’s side, and he sufficiently pleaded a free speech claim, he should have the opportunity to present his substantial supporting evidence on this issue to the court below. We also asked the Fourth Circuit to remand the Establishment Clause claim in light of the clear evidence demonstrating the Program Director’s bias against applicants who are not merely religious but whose faith actually informs the way they live their lives. The district court’s rulings, we argued, if permitted to stand, would effectively grant public educational institutions full license to eliminate religious adherents from all manner of programs of study in this country. This is not – and cannot be – the law.

We should have a decision from the appellate court in the next several months and will provide an update at that time.