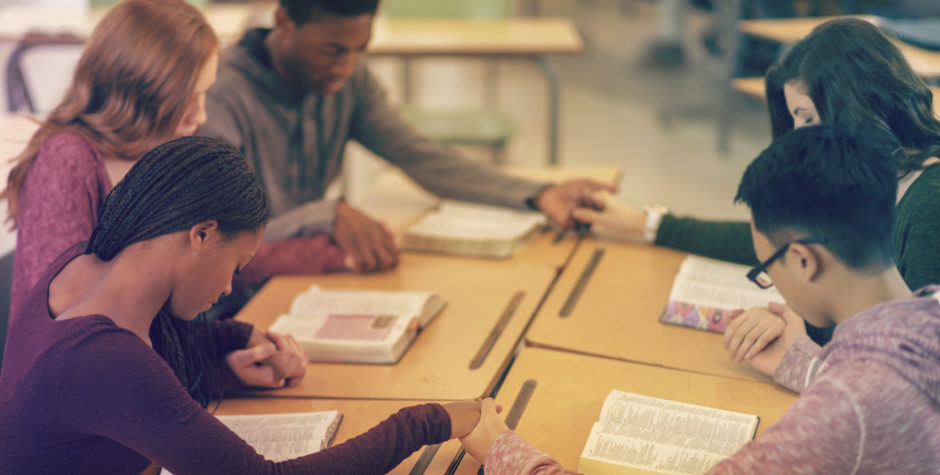 The Constitution and Discrimination of Religious Choices

The American Center for Law & Justice (ACLJ) has filed a friend-of-the-court brief supporting school choice. The ACLJ amicus brief urges the Supreme Court to grant review in the case of Espinoza v. Montana Department of Revenue. At issue is the constitutionality of including – or excluding – religious schools from the list of beneficiaries of a state scholarship tax credit program.

To further parental choice in education, Montana decided to offer a state income tax credit to donors who support private scholarship funds. The idea is that taxpayers get an incentive to support the scholarships, which in turn helps parents of limited means send their children to the school of their choice.

After Montana adopted the tax credit program, the state tax agency issued a rule that disqualified any scholarship fund that included religious schools as beneficiaries. That is, a state agency decided that parents could use scholarships to choose secular private schools, but not religious private schools. Various parents who wanted to send their children to religious schools brought suit in state court, challenging the disqualification of such schools. A state trial court agreed with the parents and invalidated the rule. But the Montana Supreme Court reversed. That court held that, under the Montana Constitution, the state was required to discriminate against religious schools.

The parents then filed a petition with the U.S. Supreme Court, contending that the state’s discrimination against religious schools violates the Free Exercise Clause and the Equal Protection Clause of the United States Constitution.

The ACLJ supports the parents. As we argue in our amicus brief:

In the distribution of religion-neutral benefits (here, tax credits for donations to private scholarship funds), the government may not disfavor otherwise eligible private entities solely on the basis of their religious identity or activities.

A contrary ruling would authorize gratuitous hostility against those who choose religious entities for donations, education, services, etc. A state or federal government could disallow deductions for charitable contributions only to religious charities. Use of public parks could be free except for church events. Tours of museums and state capitols could be free for all student groups except those from religious schools. A government transportation agency could allow free (and thus subsidized) use of express lanes by HOV vehicles except for buses carrying children to or from religious schools.

As we note in our brief, the growth of government makes it especially important not to tolerate anti-religious discrimination. “The more benefits and services the state undertakes to pay, deliver, control, or manage, the more important it becomes to resist discriminatory disqualifications.” Our brief urges the Supreme Court to grant review and overturn the state supreme court ruling.

The right of parents to select the school that best suits their children is more crucial now than ever. Public schools have recurrently been sources of controversy – over prayer in the classroom, education about evolution versus creation, teaching about (or ignoring) religion, controversial reading assignments, graphic or ideological sex education, offering birth control or abortion referrals, pro- versus anti-American perspectives in history and economics, and most recently bathroom disputes.

Parents should not be forced to accept a one-size-fits-all education dictated by the local school board. Programs like that in Montana empower parents to pursue the education that they regard as best for their children. We hope the U.S. Supreme Court agrees to review the Espinoza case and to overturn the rule of religious hostility imposed by the Montana Supreme Court.