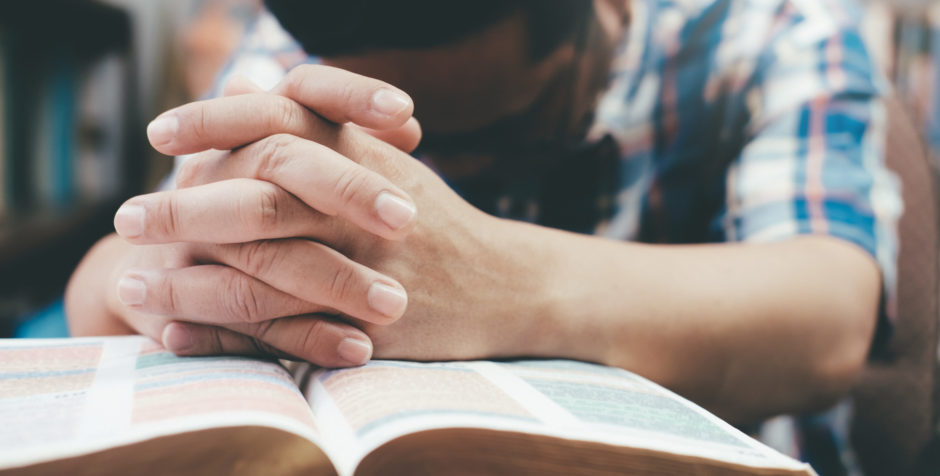 For years the ACLJ has defended religious organizations against discrimination. That includes churches and Christian schools.

The Tree of Life Christian School has been forbidden by the local government from developing a building and property it acquired for a new school in order to consolidate its four separate campuses.

The City of Upper Arlington, Ohio has insisted through 8 years of litigation that the building bought by Tree of Life Christian School must house commercial activity to generate tax revenue, even though the City’s zoning code does not require it, and the City would readily allow other non-profit activity at the site.

Yet somehow, in 7 separate opinions, the district court and the Sixth Circuit Court of Appeals ruled for the City.  The Sixth Circuit joined four other Circuits that have refused to enforce RLUIPA’s straight-forward equal-terms provision.

In the law, this is known as a circuit split, and we are hopeful that the Supreme Court will take this case to resolve this issue to protect churches and religious institutions from discrimination. The case is Tree of Life Christian Schools v. City of Upper Arlington, Ohio, and we are preparing to file an amicus (friend-of-the-court) brief in the case.

We’ve been battling governmental discrimination against churches for years, including landmark wins at the Supreme Court. We’re aggressively fighting in a number of RLUIPA cases right now.

One such case arises out of South Carolina. ACLJ represents  two churches that have been prevented from occupying new properties and holding worship services due to an illegal and discriminatory provision in the City zoning ordinance.

We sent a letter to the Gaffney, SC Planning Commission reminding them of RLUIPA’s requirements and urging the city to lift this unjust provision from its ordinance.

However, as we recently told you, the city is stonewalling.

In light of RLUIPA’s clear prohibition on unequal treatment of religious organizations, the ACLJ’s legal letter to City officials demanded that the City remove the illegal provision and allow the churches to continue with their plans to lease buildings in the CC district. The City responded by encouraging our client churches to submit a proposal to amend the ordinance, so we did.

Now our request for amendment of the ordinance is slated to be heard by the Gaffney City Council on February 11, 2019. Our legal team will represent the two churches at that hearing. We will provide an update once the City Council has reached its decision.

The ACLJ is prepared to file a lawsuit in the event the City Council, like the Planning Commission, votes to uphold this illegal provision.

In the case of Tree of Life Christian Schools, we are preparing to file an amicus brief in support of the school’s petition before the February 15th Supreme Court deadline.

We will not tolerate bureaucratic discrimination against churches, or Christian schools.