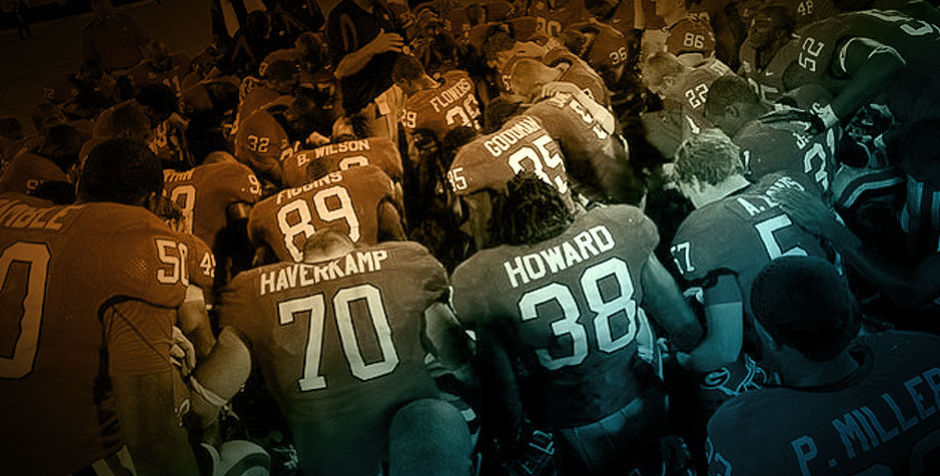 School chaplains are once again in the crosshairs of angry atheists.

The extreme anti-Christian Freedom from Religion Foundation (FFRF) is attacking some of the best college football programs and coaches in the nation. Why?

They claim that purely voluntary religious activities violate the Constitution. They are attacking the First Amendment free exercise rights of coaches and players, even sending a demand letter to Auburn and numerous other universities challenging the constitutionality of their school chaplains.

FFRF calls coaches and students worshipping together an “unholy alliance.”

This is absurd. The Constitution protects the religious freedom of coaches, chaplains, and student-athletes. It protects the players’ ability to enjoy voluntary religious activities.

We’re taking direct action to defend them against FFRF’s anti-Christian assault. The ACLJ is preparing critical legal letters to these universities to protect the religious liberty of coaches, chaplains, and students. Join our letter, and make your voice heard.

Only through your generous support can we continue defending religious freedom on campus. Take action and have your gift doubled today. 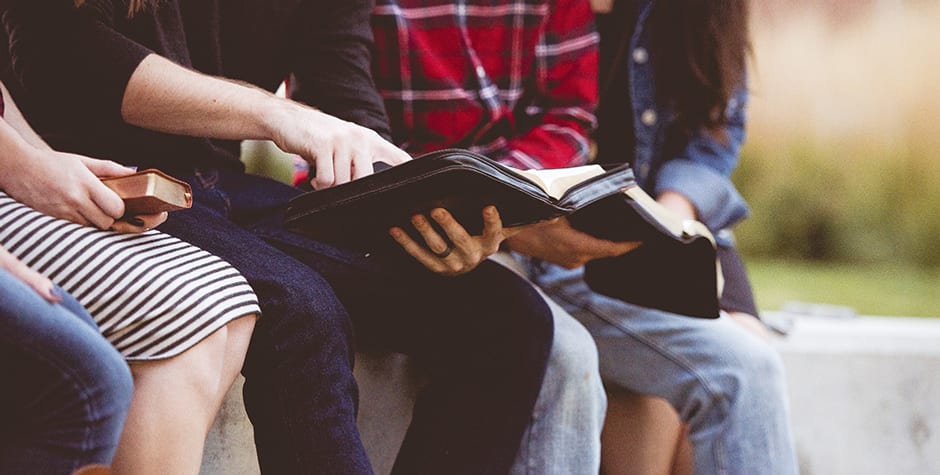 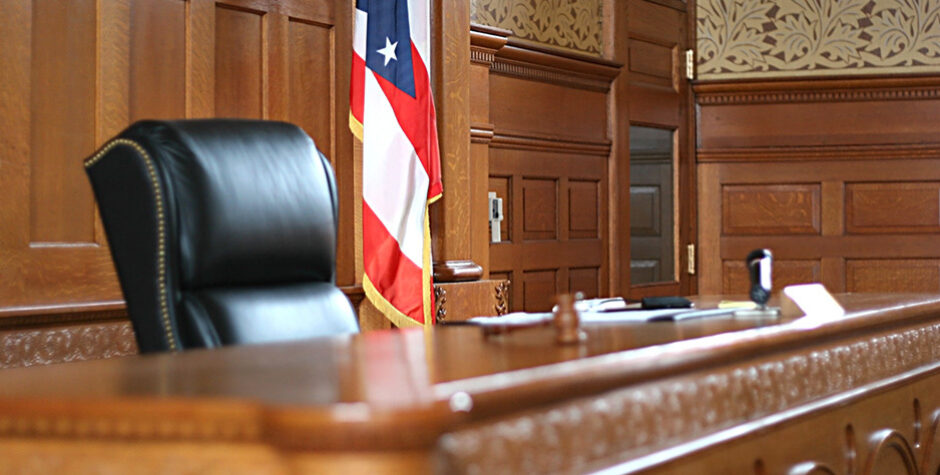