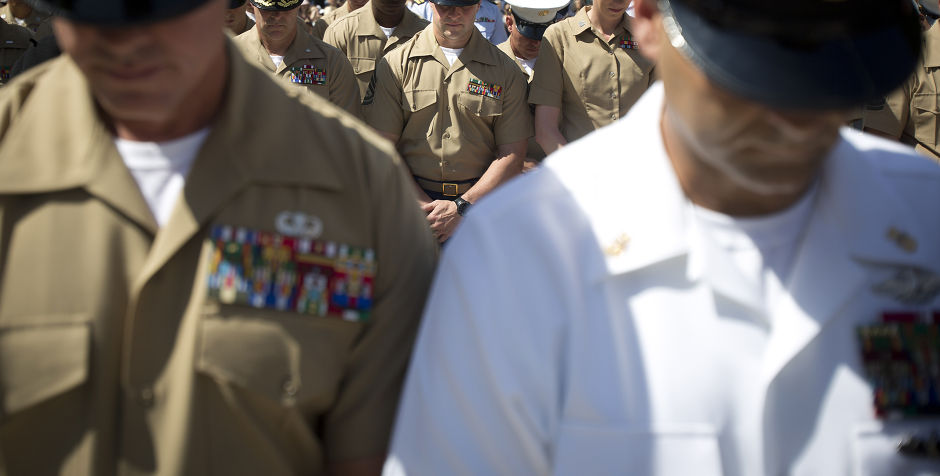 Defend Christians in the Military from Anti-Christian Attacks

Defend Christians in the Military

Defend Christians in the Military from Anti-Christian Attacks

Christians in the military face a radical new threat.

General Craig Olson spoke at a National Day of Prayer event thanking God and talking about the power of prayer.

Now this radical anti-Christian group is demanding that he face a court martial and be “aggressively and visibly brought to justice for his unforgivable crimes and transgressions.”

Even worse, this group – which calls Christians in the military “monsters who terrorize” – has consulted with the Pentagon on religion in the military.

Petition to Defend Christians in the Military

To the Chief of Staff of the Army, Navy, Air Force, and Marines:

The Constitution protects religious liberty in the military. No member of our Armed Forces should face a court martial for his or her faith.