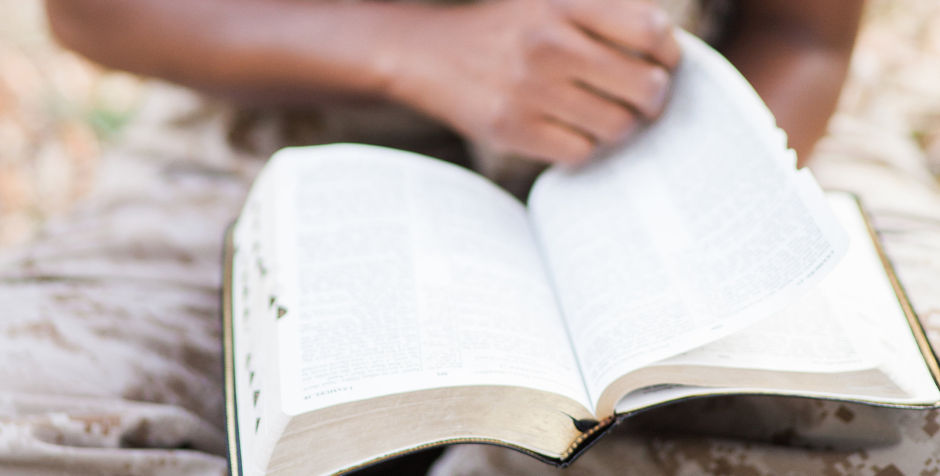 Defend a Christian Woman Court Martialed for Her Faith

Defend a Christian Woman Court Martialed for Her Faith

A Christian woman in the military has been court martialed for her faith.

Marine Lance Corporal Monifa Sterling placed the Bible verse, “No weapon formed against me shall prosper,” (Isaiah 54:17) on her desk.

Her commanding officer told her to take down the Bible verse, calling it a profanity that we will not repeat here.

When she refused to comply with this unbelievably unlawful order, the officer threw the verse in the trash and had her court martialed.

Even worse, the court held that a Bible verse isn’t protected “religious exercise.”

It’s not only absurd; it’s dangerous for religious liberty in the military.

Now the case is in military appeals court, and we’re fighting back.

We’re representing key Members of Congress, preparing to file a critical amicus brief to aggressively defend the religious liberty of those who defend our freedoms.

We need you to join our Committee to Protect Religious Liberty in the Military.

Sign Our Critical Brief: The Bible Isn’t a Military Crime