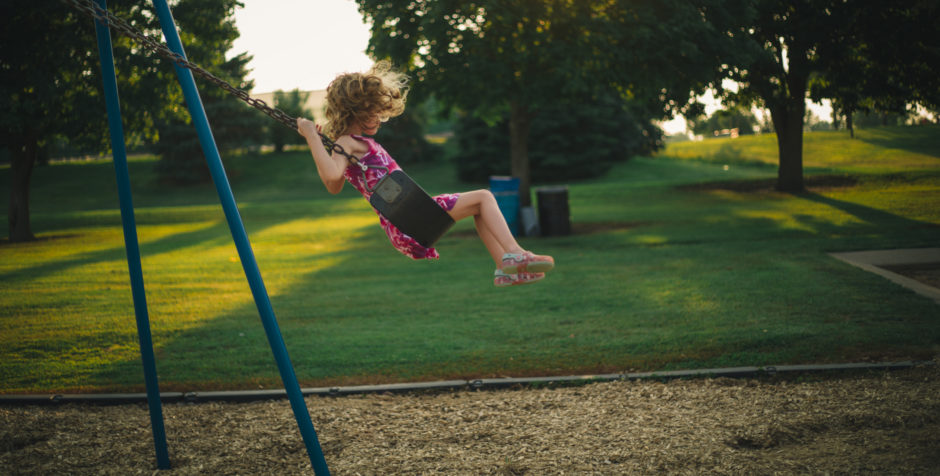 The U.S. Supreme Court today, by a solid 7-2 vote, delivered a resounding victory for religious liberty. The case, Trinity Lutheran Church v. Comer, asked whether a state could exclude a church from a child safety program solely because it is a church. The Court said "No".

The ACLJ had filed a pair of friend-of-the-court briefs in the case supporting the church. We also previously wrote about this case explaining the background:

The Trinity Lutheran case arises from, of all things, a tire-recycling program in Missouri. The state set up a program to reimburse approved uses of recycled tire rubber, including the use of such rubber to resurface playgrounds. It was a win-win program: the state gets rid of leftover tires, and children get a softer, safer landing if they fall while using a playground.

Trinity Lutheran brought suit in federal court, contending that categorically excluding it from the child safety program violated the church's constitutional right to the free exercise of religion. The Supreme Court agreed:

The [state’s] policy expressly discriminates against otherwise eligible recipients by disqualifying them from a public benefit solely because of their religious character. If [our] cases . . . make one thing clear, it is that such a policy imposes a penalty on the free exercise of religion that triggers the most exacting scrutiny.

The Court declared that this conclusion was "unremarkable." But it was certainly important. The state of Missouri had argued that it was free to kick churches out of its program because it was not forcing the church to renounce religion or, for that matter, to do anything contrary to its beliefs. The Court was not persuaded:

[T]he Department’s policy puts Trinity Lutheran to a choice: It may participate in an otherwise available benefit program or remain a religious institution. Of course, Trinity Lutheran is free to continue operating as a church . . . . But that freedom comes at the cost of automatic and absolute exclusion from the benefits of a public program for which the [church] is otherwise fully qualified. And when the State conditions a benefit in this way, . . . the State has punished the free exercise of religion: “To condition the availability of benefits . . . upon [a recipient’s] willingness to . . . surrender[] his religiously impelled [status] effectively penalizes the free exercise of his constitutional liberties.”

This is exactly what we had argued to the Court:

a government’s posting of a “no churches, synagogues, or mosques allowed” sign, whether literal or figurative, would run afoul of both the Equal Protection Clause and the religion and speech clauses of the First Amendment.

Echoing our language, the Court stated: "In this case, there is no dispute that Trinity Lutheran is put to the choice between being a church and receiving a government benefit. The rule is simple: No churches need apply."

This ruling represents a major victory for religious freedom. While plenty of previous Supreme Court decisions had made it clear that religious entities and persons cannot be relegated to second-class status, groups like the ACLU were arguing that disfavoring churches was not just permissible but even sometimes required. The Supreme Court's decisive ruling in Trinity Lutheran rejects such a notion:

The State has pursued its preferred policy to the point of expressly denying a qualified religious entity a public benefit solely because of its religious character. Under our precedents, that goes too far. The Department’s policy violates the Free Exercise Clause.

Of course, this case did not involve the grave persecution churches and believers have faced in other times and places. The principle, however, remained clear:

The Missouri Department of Natural Resources has not subjected anyone to chains or torture on account of religion. And the result of the State’s policy is nothing so dramatic as the denial of political office. The consequence is, in all likelihood, a few extra scraped knees. But the exclusion of Trinity Lutheran from a public benefit for which it is otherwise qualified, solely because it is a church, is odious to our Constitution all the same, and cannot stand.

We are delighted that the Supreme Court has reaffirmed that discrimination against religious bodies is “odious.”