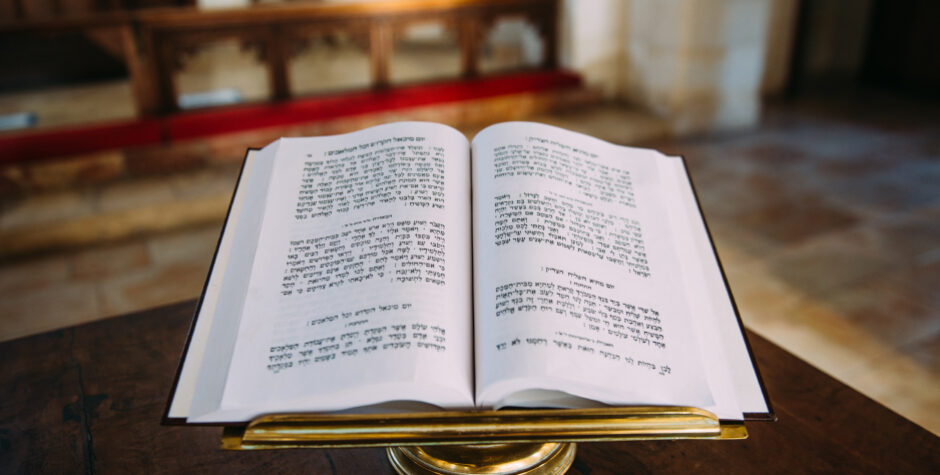 The ACLJ has secured another RLUIPA victory. This time on behalf of a Messianic congregation in California. The Religious Land Use and Institutionalized Persons Act (RLUIPA) is a federal law designed to protect religious assemblies and institutions from land use regulations that interfere with their religious exercise. RLUIPA was enacted to address the widespread discrimination by local zoning authorities as it relates to churches and religious uses.

Here, the County’s zoning scheme or plan represented the clearest of violations under RLUIPA because the plan facially differentiated between religious assemblies and similarly situated non-religious assembly and institutional uses, and treated religious institutions less favorably by excluding them from the same area. Courts have consistently struck down land use provisions like this one. The ACLJ further warned the County that its regulations also violated the Equal Protection Clause of the Fourteenth Amendment which requires government entities to treat similarly situated people alike. In the zoning context, a violation of the Equal Protection Clause occurs where similarly situated property owners are treated differently and there is no rational basis for the different treatment. We explained to County officials that because the congregation’s use of the property would not conflict with the stated purpose and intent for land uses in the area, and it would not create traffic or parking issues, no differential treatment could be justified.

Upon receiving the ACLJ’s letter, the County reversed course and notified the congregation that their use would be permitted and the zoning regulations amended to include religious assembly uses. This is a tremendous victory. Amid the pandemic, churches are on the front lines working to meet the needs of those in their communities. We will continue working to ensure that churches can continue to minister free from unwarranted government discrimination.