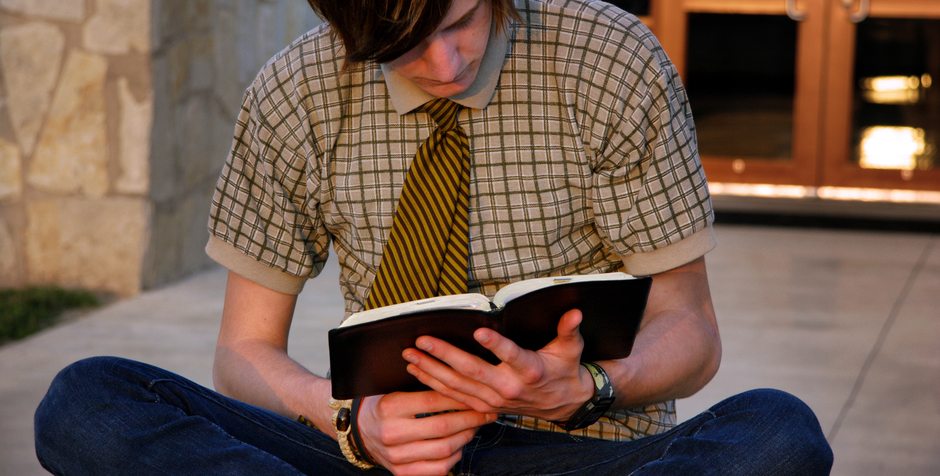 For over two years, we have been fighting in federal court to vindicate the rights of Dustin Buxton, a Maryland student who was penalized, when applying for a seat in the Radiation Therapy Program at the Community College of Baltimore County (CCBC), because he mentioned his faith during the admissions interview.

We were fortunately able to resolve favorably the similar claims of another applicant to this program, Brandon Jenkins. With regard to Mr. Buxton, however, the court recently concluded, despite clear evidence that his religious speech was a factor in the program director’s decision-making, that his claims may not move forward. We have filed an appeal and will now be asking the Fourth Circuit Court of Appeals to correct the errors of the district court.

Early in the litigation, the district court dismissed Mr. Buxton’s Free Speech claim under the First Amendment, concluding that it is entirely appropriate for the government, in making educational admissions decisions, to weed out those applicants who reference matters of faith in response to interview questions.

More recently, the same court dismissed Mr. Buxton’s Establishment Clause claim, concluding that (1) the program director’s stated position that the radiation therapy field is “no place for religion”; (2) her penalization of Mr. Buxton in the admissions process based on his referencing his faith; and (3) her assumption that such statements by an individual in response to personal questions necessarily means he is likely to improperly discuss religion with patients did not evidence a bias against religion within the program. These conclusions are anathema to Mr. Buxton’s fundamental First Amendment rights, as we intend to clearly demonstrate in our appeal.

It is not difficult to recognize the dangerous implications of the district court’s decisions here. If they are allowed to stand, government academic institutions will be free to discriminate against an applicant if, at any time during the admissions process, he makes a statement indicating that he is a person of religious faith. Disparate treatment by the government based on one’s religion, or his expression thereof, is one of the primary evils against which the First Amendment protects. The district court’s conclusions in this case turn that protection on its head, declaring such treatment to be reasonable when the government must choose candidates for selective programs.

Despite erroneous decisions like these, the protections embodied in the First Amendment still mean that students are not required to “shed their constitutional rights to freedom of speech or expression [including on religious matters] at the schoolhouse gate.” We will continue to provide updates as this appeal progresses and as we continue to support students across the country in their fight to maintain the freedom to publicly acknowledge their faith without fear of government reprisal.