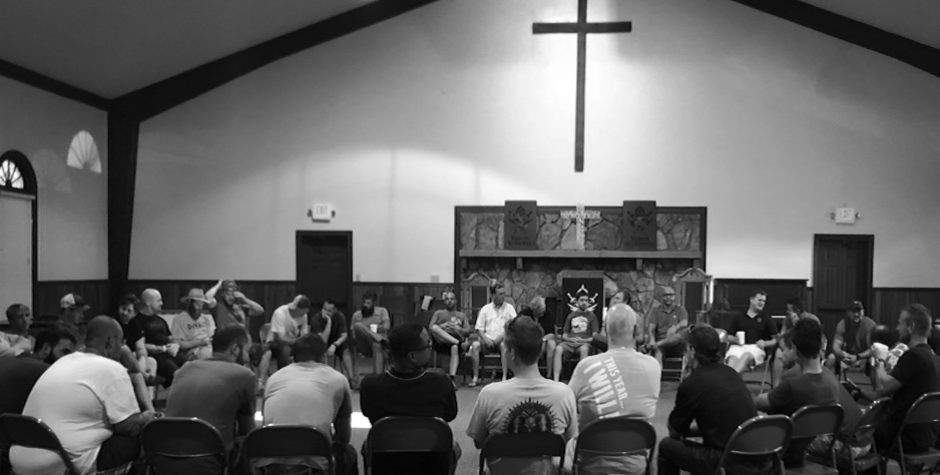 Last week, ACLJ took on a new case to fight discrimination and bias against a non-profit religious ministry in Georgia. The lawsuit, filed in federal court last week, outlines the discriminatory zoning process the ministry has been subjected to over the past two years.

The timeline of events are as follows. In 2017, Vision Warriors Church, Inc. – prior to purchasing the property in question – sought and obtained zoning approval for its proposed use as a ministry and church. On at least two occasions, the County’s Zoning Administrator assured Vision Warriors that its use was approved by the County and issued a written determination to that effect. Based on these assurances, Vision Warriors went through with the sale of the property and began operating its ministry to individuals working to overcome addiction in the long-term. Vision Warriors is a faith community that seeks to transform men’s lives so that they can be better disciples, fathers, husbands, leaders, and friends. The ministry serves members within its community and transforms lives and restores family and other relationships.

The matter will now be heard by a federal court. As the Complaint filed in federal court early last week alleges, the County’s attempts to zone Vision Warriors out and render its ministry inoperable violates federal law, specifically, the Fourteenth Amendment to the U.S. Constitution, the Religious Land Use and Institutionalized Persons Act (RLUIPA) and the Fair Housing Act (FHA) and Americans With Disabilities Act (ADA).

It is our hope that this much needed ministry will not be hindered any further in carrying out its faith-based mission. I visited the property myself last week and met with the members that Vision Warriors is currently ministering to. It is an impressive organization. Vision Warriors is bringing life and hope to the hopeless. It has changed countless lives and restored families and marriages. We will vigorously fight in court to see that its lifechanging mission continues to operate unhindered by discrimination. 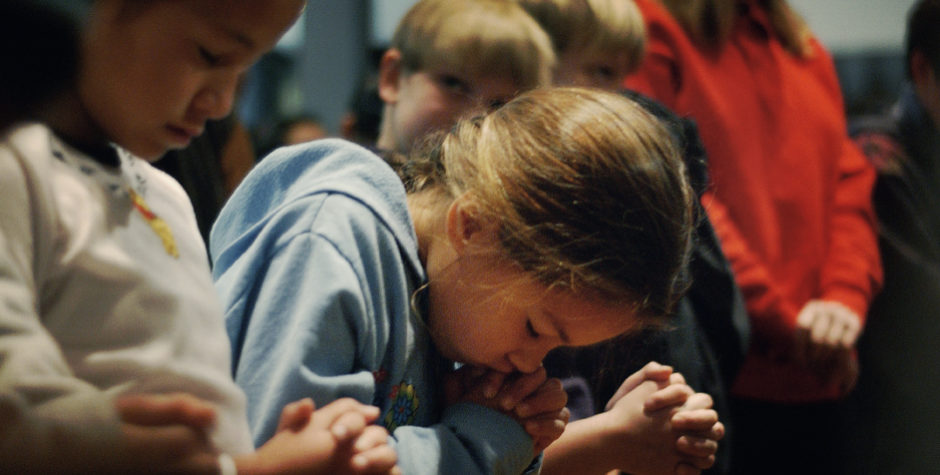 Last week, the American Center for Law and Justice (ACLJ) filed an amicus brief with the Court of Appeals for the First Circuit in Carson v. Makin , a case challenging the State of Maine’s discrimination against Christian schools. In Maine, there are not enough public secondary schools, especially...