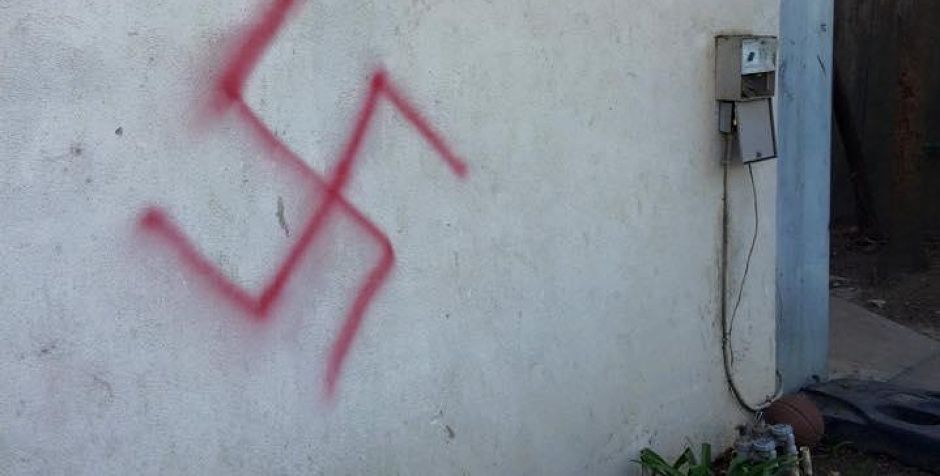 vThis is the latest installment in a year-end series looking back at a few of the many victories by the ACLJ in 2015.

Jewish students, and even Christian students who express their support for Israel, are facing stomach-churning discrimination on college campuses across America.

And this all happened on American soil—the Land of the Free.  It’s not only wrong; it’s illegal.

At the ACLJ, we’re taking decisive legal action to protect Jewish students from this type of divisive discrimination. After one student faced abuse and harassment from anti-Israel students as part of the BDS (Boycott, Divestment, and Sanctions) Movement on campus, the university targeted the victim instead of her attackers for discipline.  We took direct action with the university sending a critical legal letter to protect her rights.  The school backed down and dismissed the allegations against her without further action.

This is just one of the many situations where we are actively engaged in defending Jewish and Christian students from illegal anti-Israel discrimination on campus.

You will be able to read more in the ACLJ’s 2015 Victories series here.