The Radical Left is using the COVID-19 crisis to call for the abolishment of families.

On today’s Jay Sekulow Live we discussed the disgusting article advocating the abolition of the nuclear family unit that came out of a George Soros-funded organization. We also discussed the status of the stimulus bill.

You would not believe it, but it came right out of an article on Open Democracy, a George Soros-funded organization. The headline was “The coronavirus shows us it’s time to abolish the family.”

At a time when most of us are huddling together as a family, they see it as a time to abolish the family as we know it. This is where the Far Left would really like to take the world, including the United States of America.

We also discussed that the House of Representatives voted today by voice vote to pass the stimulus bill that had previously passed the Senate. One rogue Congressman – Thomas Massie of Kentucky, who leans libertarian – tried to hold up the vote.

They worked through that to get a quorum so that when he tried a procedural move, they got it passed today anyway.

The outcome of the bill was never really in question today. It was more just a question about the timing. The House voted after some hours of debate, without attempting to change it.

Speaker Nancy Pelosi did not get her New Green Deal clauses. She didn’t get her abortion funding. She didn’t get diversified boards and alternative energy credits. Yes, there was some compromise because this was a bipartisan bill. The American people needed this. The economy needs it. The workers need it. Individuals and small businesses need it. Churches are included in this as well.

Speaker Pelosi tried to politicize this, got caught, and is the big loser in all of this.

The bills that she put forward, which packed in a whole bunch of spending priorities like New Green Deal, all of those came out.

Of course, in a two trillion dollar bill there’s going to be some things that conservatives don’t like. Big spending bills always have those. Time was of the essence.

You can listen to the entire episode complete with more analysis and discussion here. 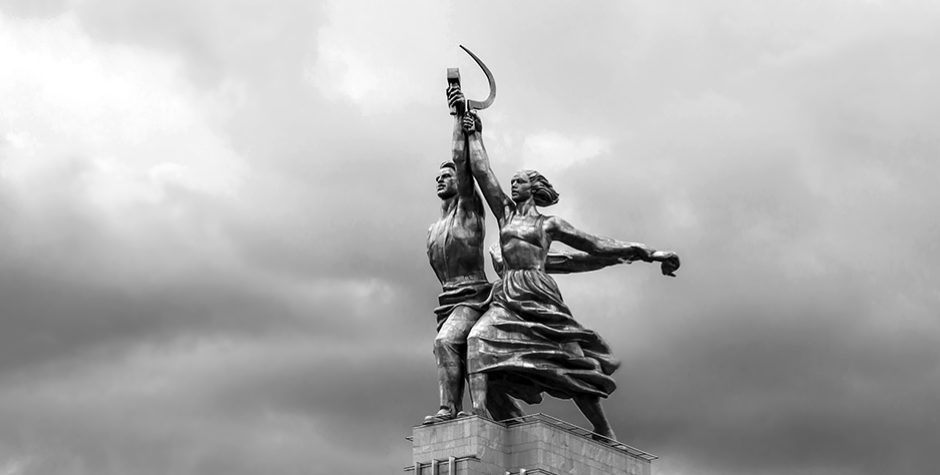 Global Elites Use the Coronavirus Pandemic to Push Agenda

As we warned this past week the Left has engaged in a massive and deliberate campaign, which demonstrates that they would rather do anything except help middle-class and working class Americans deal with this crisis. Unwilling to allow a crisis to go to waste they are not content to pursue the...