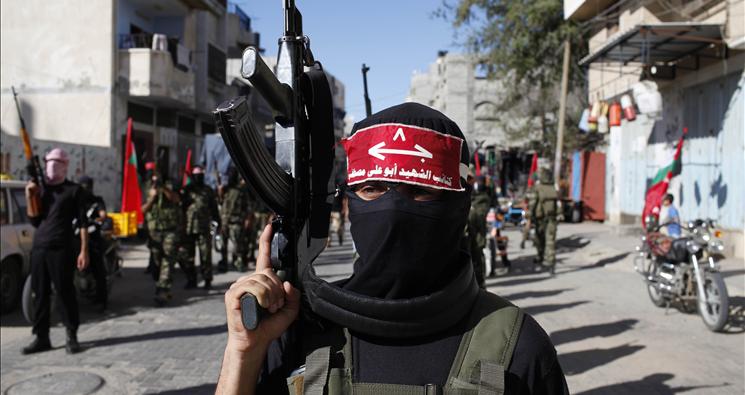 The ‘Reasonable’ Response to Hamas Is Obliteration

As a terrorist organization is lobbing rocket after rocket at the Israeli civilian population, President Obama is urging Israel to act with “reasonableness and restraint.”

When an enemy force consistently and deliberately does all that it can to terrorize and kill as many of your citizens as possible, with no regard for the difference between military and civilian targets, the “reasonable” thing to do is obliterate that enemy. Destroy it. There is nothing unreasonable about self-defense, and there is nothing unreasonable about destroying an armed enemy force. In fact, our own military has a long and proud history of destroying enemy armed forces, and our nation and the world tend to achieve far better outcomes when our military is given the free hand to do the truly reasonable thing: defeat the enemy.

Between the United States, which has pledged to continue funding the Palestinian government, and Israel, which is now dropping bombs to protect itself from terrorist aggression, the only nation that is violating international norms and its own laws is the United States. It’s a violation of federal criminal law to provide support to a designated terrorist organization, like Hamas. Yet the Obama Administration has been unable to provide any meaningful reassurance that the money we send the Palestinian Authority won’t aid Hamas, a member of the PA’s government. Meanwhile, the right of national self-defense — which Israel is now exercising — is embedded in the U.N. Charter.