Sequester the Muslim Brotherhood | American Center for Law and Justice 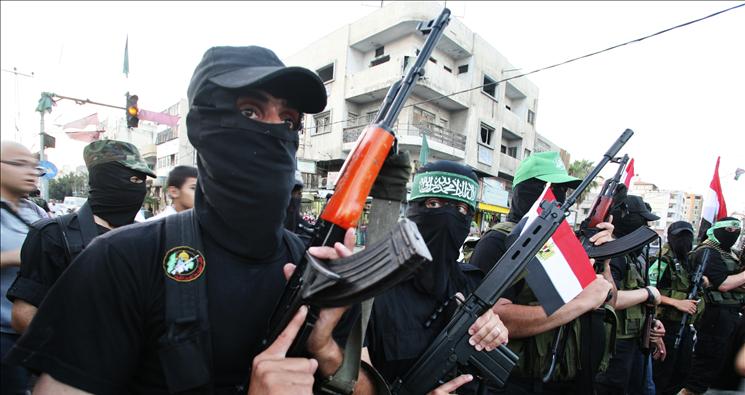 On March 1, President Obama signed the Sequester, a budget control act that dramatically affects our nation’s military. We are cutting our carrier force in the all-important Persian Gulf in half, and the Army is planning to cut tens of thousands of American soldiers.

On May 10 Secretary of State John Kerry waived human rights conditions placed on more than $1.3 billion in American military aid, paid for by U.S. taxpayers.

In a time of budget cutbacks, we are demanding that the Muslim Brotherhood face the first cuts – before our men and women in uniform.

Petition to Sequester the Muslim Brotherhood

To: President Obama, Secretary of State Kerry, and the U.S. Congress

American taxpayers should not fund Shariah dictatorships under any circumstances, much less when America’s military faces deep budget cuts. All U.S. funding to Egypt should be cut until the Sequester is ended and Egypt demonstrates through its actions – not just its words – that it is our ally, not our enemy.