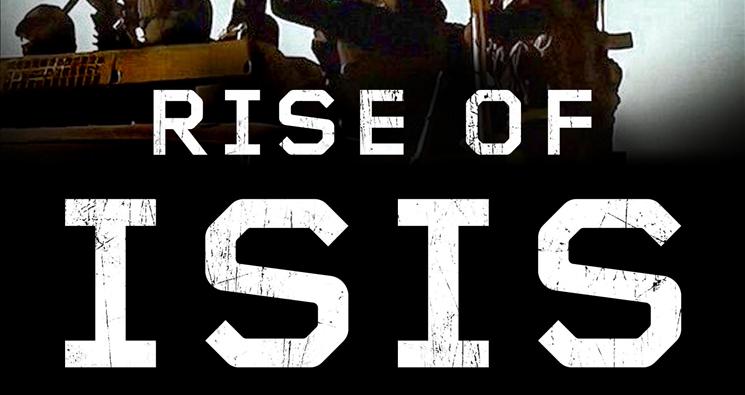 Rise of ISIS: A Threat We Can’t Ignore

Rise of ISIS: A Threat We Can’t Ignore

Order Rise of ISIS on Barnes and Noble:

Order Rise of ISIS on Amazon.com:

They were the images no one wanted to see: Beheadings, crucifixions, mass executions, and a wave of anti-Christian abuse that’s been called the “worst religious persecution since the Holocaust.” This is the way the world met ISIS, the richest and deadliest terrorists in history.  Controlling vast sections of the Middle East and possessing some of the world’s most powerful weapons, ISIS has the means and will to carry out its violent threats.

While ISIS and Hamas unleash jihad in the Middle East and claim American lives, we are reminded the stakes could not be higher. Simply put, America faces the greatest terrorist threat since 9/11

Jay Sekulow and the ACLJ “Law of War Team” provide a clear understanding of the rise of ISIS, their objectives, and the unlawful strategy used by terrorists. They also warn that if left undefeated we will witness genocide of historic proportions.  However, they also show, through first-hand stories of bravery and triumph, there is hope, even in the face of ongoing attacks.

Jay urges us to be informed, stay engaged, and actively pursue and destroy the enemy.  He says now is not the time to grow weary in the face of evil. Now is not the time to retreat. We must target and defeat terrorists. Innocent lives are at stake, and immense evil is on the march. Let’s call our nation to action again.

Includes track from the Jay Sekulow Band, Where I Stand, a moving tribute to the persecuted Christians in Iraq.

Order Rise of ISIS on Amazon.com

Order Rise of ISIS on Barnes and Noble