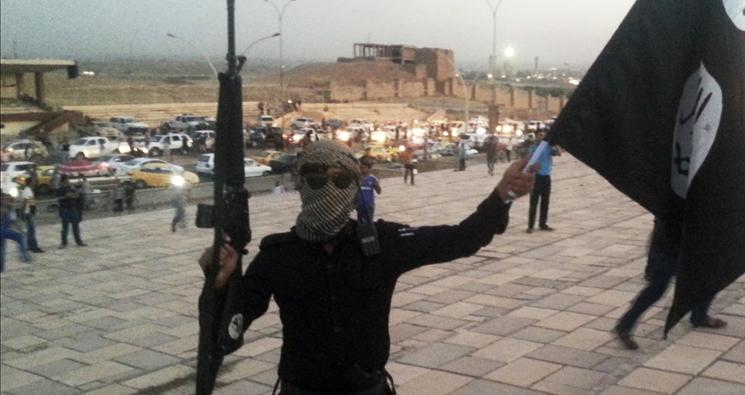 American jihadists are joining ISIS and other terrorist organizations.

They’re traveling to Syria to be trained in Jihad.

That means they can travel back to the U.S. to commit acts of terror.

We must strip their citizenship and seize their passports. They are traitors, not citizens.

The Obama State Department says it’s not “as black and white as that.”

President Obama and Members of Congress,

Americans who leave this country to join and fight with terrorist armies do not deserve to be called “American.” Their passports place Americans at risk. Pass and sign legislation to protect America and strip terrorists of their citizenship.

We can't defeat terrorism unless we understand the threat of jihad. Stand with the ACLJ and have your gift doubled today.