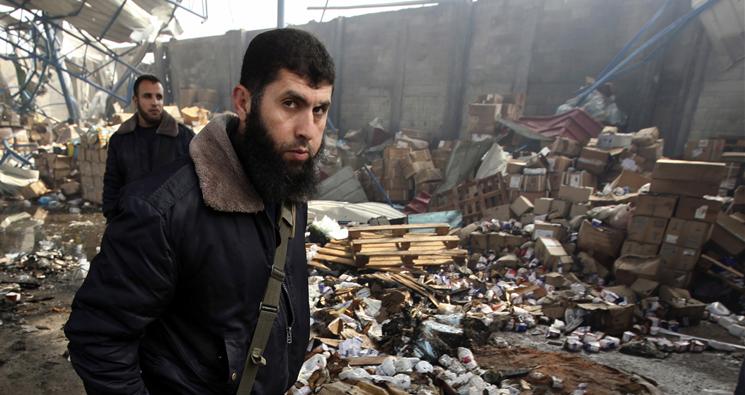 President Obama delivered an unprecedented rebuke of the Israeli people by an American president today. In words that were designed to reach more Muslim citizens than United States citizens, Obama called Israel’s legitimate West Bank settlements an “occupation”; and by calling for a return to the 1967 borders, he is calling for a divided Jerusalem. He continued to press Israel to negotiate with the Palestinian Authority (PA) and, subsequently, with the "unity government" the PA has formed with the terrorist group, Hamas.

It's extremely troubling that President Obama would side with the Palestinian Authority in an effort to jump-start peace talks in the Middle East. President Obama is not the negotiator-in-chief for the Middle East and to make sweeping demands and characterizations not only hurts the peace process but also damages U.S.-Israeli relations.

For decades, Israel has been our most important ally in the region. Sadly, with the President's remarks, and decision to side with the Palestinian Authority, it appears he no longer believes that is the case. By endorsing the “unity government” he has rewarded Hamas - a terrorist organization that calls for the elimination of the Jews.

If there was ever any question about the intent of those whom President Obama expects Israel to negotiate with, this week's news report gives a clear answer: "A member of the Palestinian Authority parliament spelled out his organization's vision for the genocidal annihilation of the Jewish people ... [giving] Arabs 'the honor' of annihilating 'the evil of this gang.'"

While President Obama may not recognize the threat a terrorist-run Palestinian government poses to Israel, we do and we're taking action. The ACLJ is stepping up its efforts to defend Israel in the diplomatic and legal war being waged by Hamas. We are launching a national campaign to support Israel - a campaign that will include a petition for Americans to reject President Obama's position and to stand with Israel during this time.

I am now en route to Washington, D.C., to personally lead our legislative team’s work with Congress to prevent U.S. tax dollars from going to the terrorist-run government and to coordinate our work at the United Nations (U.N.) to prevent the U.N. from recognizing the Palestinian Authority as an independent nation. I have also assembled a special senior legal team that will be in Israel to work in conjunction with Israeli officials on our legal efforts.

President Obama's disconnect from the facts on the ground in the Middle East is obvious. News reports show that the Hamas terrorist group has "not given Palestinian President Mahmoud Abbas permission to negotiate with Israel," and now he all but abandons Israel in favor of giving in to the demands of terrorists.

Even members of President Obama's own party have recognized that we cannot support the Palestinian Authority now that the terrorist organization, Hamas, has joined the "Unity Government." Twenty-seven Democratic Senators have sent a letter urging President Obama to defund the new terrorist-run government.

Hamas continues to refuse to recognize Israel's right to exist, emphatically stating that it will stick with its "plan of resistance and not negotiations." How can President Obama demand that Israel negotiate with an organization that continues to utilize terrorism against it? It's absurd.

If President Obama will not defend Israel and continues to tell them to negotiate with terrorists, we must take a stand.

It is abundantly clear that as long as Hamas is a part of the Palestinian government, there can be no peaceful solution in the Middle East. We must not allow American funds to be used to support this terrorist-run government, nor can we allow Israel to be pressured into negotiating with terrorists.