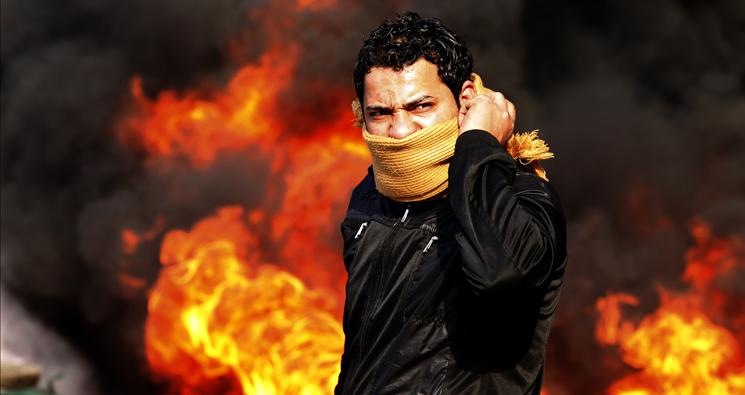 No U.S. Funding to a Terrorist-Supported Egypt

No U.S. Funding to a Terrorist-Supported Egypt

Secretary of State Clinton is restoring $1.3 billion of U.S. taxpayer dollars to Egypt. The Muslim Brotherhood, a group that harbors terrorists and has strong ties to radical Islam, controls Egypt’s Parliament and is now trying to take the Egyptian presidency.

An Egypt led by a group with such strong terrorist ties is a direct threat to Israel and is a threat to the United States interests in the Middle East. Join with the ACLJ in stopping our tax dollars from going to a terrorist supported Egypt.

To: Secretary of State Clinton and Congress

Sending $1.3 billion of taxpayer money to an Egypt that is nearly controlled by the Muslim Brotherhood is not only dangerous but already is generating bi-partisan opposition in Congress. We can not send U.S. taxpayer dollars to a country that is emerging as a direct threat to Israel, has recently killed dozens of Christians in the streets, and held U.S. citizens against their will. Do not restore funding to Egypt until they are no longer a threat to their neighbors and support religious freedom for all.