Nigerian Christians Under Attack | American Center for Law and Justice 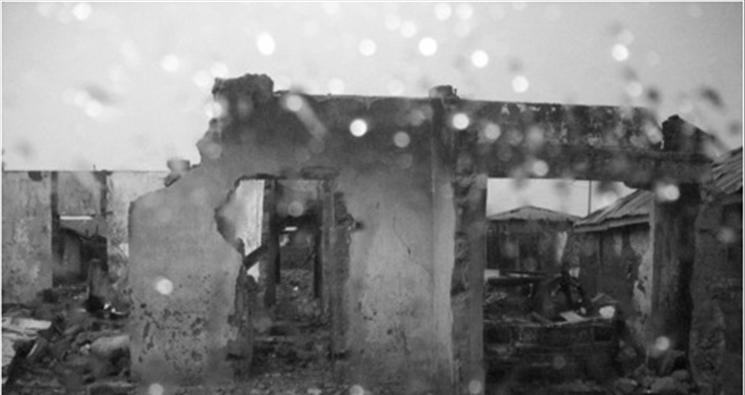 Recently, the American Center for Law & Justice engaged in a fact-finding mission across the northern states of Nigeria in an attempt to expose violent attacks against Christians. The findings from our mission are heart breaking: over 500 Christian churches have been attacked, almost 200 Christians have lost their lives, and thousands more have been displaced in the last year alone.

Northern Nigeria is predominately Muslim by faith, but a small minority of indigenous Christians struggle to survive and practice their faith openly. After a heated presidential election, in which a Christian won the election, the streets of Nigeria erupted with violence. Many have been quick to blame the violence on political strife, but our fact-finding mission has exposed that majority of the violence strategically targets the Christian minority in the north. Despite the attempts to categorize the strife as political, sectarian violence predates the presidential elections and demonstrates an underlying agenda to eradicate Christianity from northern Nigerian.

Be on the lookout for a more detailed report of the findings from our fact-finding mission in Nigeria. We will continue to keep you informed and to advocate for the freedom of religion for all.