“Nazarene:” A “Mark of Shame” Becomes a “Mark of Hope”

Earlier this summer Mosul, Iraq – a city American soldiers liberated at great cost in blood and treasure – fell to the radical jihadists of ISIS, terrorists so extreme that even al Qaeda disaffiliated itself from their barbarism. And when Mosul fell, the jihadists did what jihadists do: implemented Shariah law and began ruthlessly persecuting Christians.

Their message to Mosul’s Christians was the ancient message of Islam to unbelievers: convert, pay a fine, or die.

To identify Christian homes and businesses, the jihadists marked them with a unique symbol of persecution. National Review’s Christine Sisto has the details:

The Islamic State, formerly known as ISIS, had marked homes and businesses owned by Christians with a red, painted ن (pronounced “noon”), the 14th letter of the Arabic alphabet and the equivalent to the Roman letter N. The ن stands for Nasara or Nazarenes, a pejorative Arabic word for Christians. 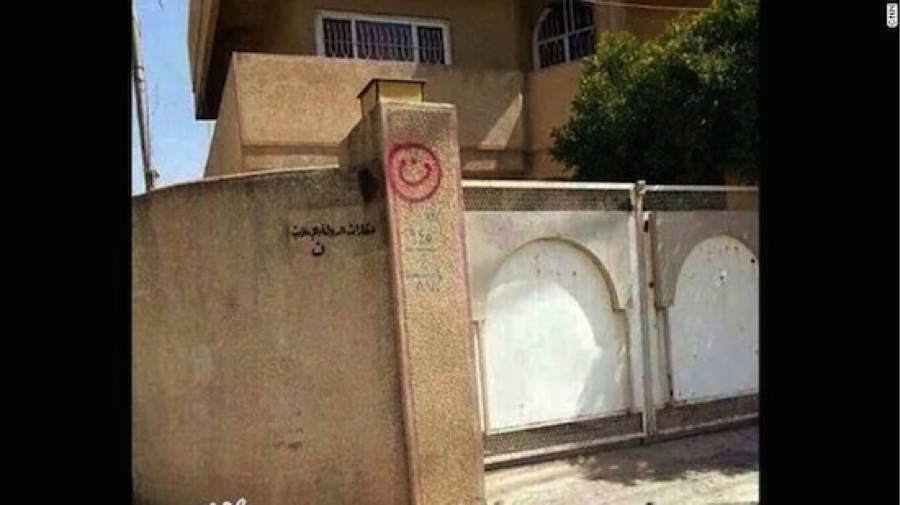 But what the jihadists intended for evil, the Body of Christ has reclaimed for good. Again, here’s Christine Sisto:

The ن is now being shared on social media as a symbol of solidarity with the Iraqi Christians forced to flee their homes. The Catholic blog Rorate Caeli wrote, the Islamists “mean it as a mark of shame, we must then wear it as a mark of hope. . . . You may kill our brethren and expel them but we Christians will never go away.”

The hashtag #WeAreN is also trending, along with pictures of people of all religions drawing the ن in red ink on their bodies.

I’m not a person who believes much in “hashtag advocacy” or that things like social media profile pictures are of much consequence, but this story touched me. So I did this:

To be clear, at the ACLJ we do much more than change profile pictures. We fight for the persecuted church every single day. Actions matter more than symbols – and we should never forget that -- but symbols can matter as well.

And “Nazarene” is truly a “mark of hope.” Ultimate hope. May God bless the Christians of Mosul. May God protect His people.