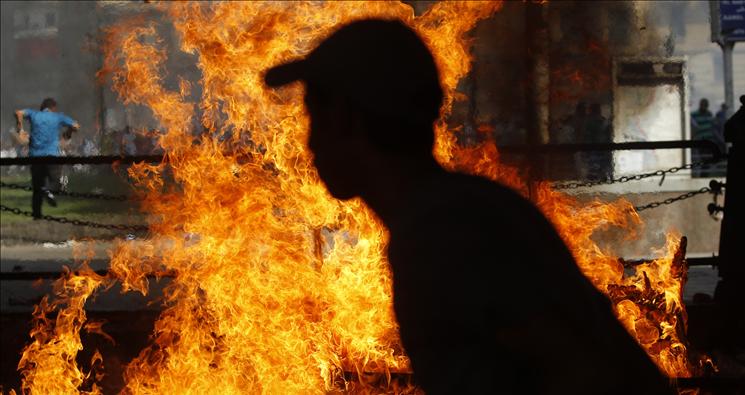 Egypt’s Christian community is under assault from jihadist radicals.

Churches are burning, including ancient cathedrals.

Nuns are captured and paraded through the streets.

Christian homes and businesses are attacked.

The jihadist Muslim Brotherhood, furious that it has lost power, is taking out its rage on Egyptian Christians. It’s past time for a clear message from the United States.