The controversial attorney for the so-called “whistleblower” to President Trump: Cease and desist, or be held morally responsible.

On today’s show we discussed the “whistleblower’s” attorney’s cease and desist letter to President Trump as well former U.S. Ambassador to the Ukraine Marie Yovanovitch’s testimony.

The “whistleblower’s” attorney is pretty embattled now since he called for a “coup” the same month President Trump took the oath of office in 2017, predicted an impeachment, and said that “CNN will ultimately play a key role” leading to the President’s removal. This is someone who has shown that they are not a non-partisan centrist.

That same year, the “whistleblower’s” lawyer Mark Zaid was trolling the ACLJ and our own Chief Counsel, Jay Sekulow. We get lots of internet trolls but this guy loved commenting and tweeting on our stuff. We didn’t really pay attention until he started representing the “whistleblower.” Clearly he’s looking to get attention on himself with his tweeting.

This individual isn’t very careful with what he retweets. Yesterday he retweeted a tweet by Seb Gorka which named his own client, the “whistleblower.” Then he sent a cease and desist letter to the President yesterday, telling him to stop talking about the “whistleblower” when his own retweet said his name.

When you’re an attorney and you end your letter saying “We will not stop at holding people accountable even morally” then you’ve got no legal basis for the letter. You’re just trying to scare people off from their First Amendment right to free speech.

In fact, a listener to our radio program reported that the "whistleblower's" attorney was allegedly trolling her comments in the Facebook chat. Pathetic. Maybe he should spend more time on his law practice than trolling our listeners on the internet.

If this gets to the Senate, the “whistleblower” will likely have to testify.

It was also reported that former U.S. Ambassador to the Ukraine Marie Yovanovitch’s testimony, given under oath, that she never responded to a Democrat staffer was dishonest. 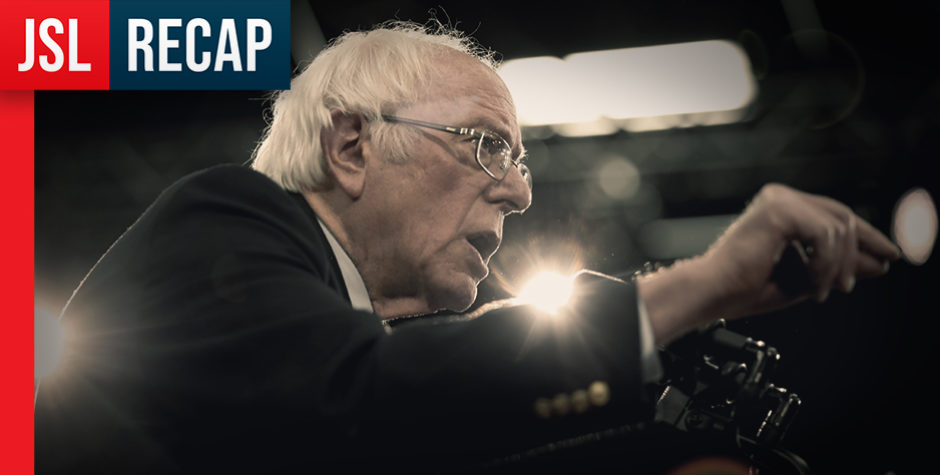 Socialist Sanders on the Path to the Democrat Nomination? 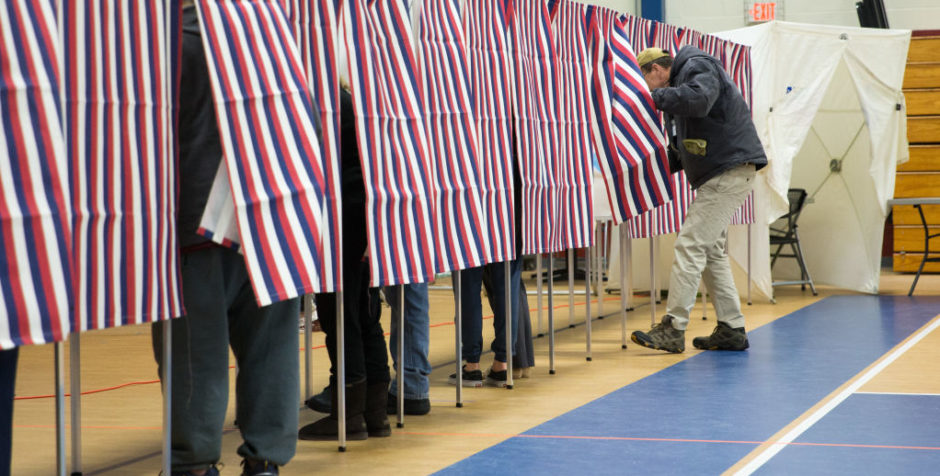