For the first time in history, the U.S. Supreme Court is hearing oral arguments over the phone, and I’ve got an upcoming case for President Trump in my personal capacity.

On today’s Jay Sekulow Live we discussed the historic case for President Trump that the Supreme Court is hearing via the telephone that I am participating in as part of my outside private capacity as the President’s legal counsel.

This was a historic day on multiple accounts. For the first time in history, the United States Supreme Court heard oral arguments over the phone. They also, for the first time in history, released those arguments in real time. Meaning, I just listened to the arguments on CSPAN, so you heard the entire argument. It was structured very different than they are normally structured. Normally you start and they jump right in. Here you went about two minutes uninterrupted and then the questions came in the order of seniority by the justices.

There were hardball questions coming from every side. Sometimes you’ll get a tough question from one justice that may not be on your side but then another justice will come in and say, but what you’re really arguing is such and such. You don’t have that in this format. It goes one at a time. Most justices asked two questions; that includes Justice Clarence Thomas, who doesn’t always actively ask questions.

I’ve actually had Justice Thomas ask questions during my cases but he is pretty quiet during most oral arguments. He was not today. Then you had three minutes to sum up your arguments at the end, uninterrupted, which I will tell you is unheard of in Supreme Court history. I normally get up there for a rebuttal and then get maybe two words out before the questions start coming. In fact, I’ve literally had questions asked of me as soon as I got up there.

Next week I will be going before the Court – via phone – representing the President in my outside private capacity as his legal counsel.

We also discussed the reports that China misled the world on the COVID-19 virus’ severity in order to hoard supplies.

The Chinese communist party had the opportunity to prevent all of the calamity that has befallen the world. And here we find ourselves today – you and I were talking about it. We haven't seen each other physically for a long time. That's true of people all across the world. This is – this is an enormous crisis created by the fact that the Chinese communist party reverted to form, reverted to the kinds of disinformation, the kinds of concealment that authoritarian regimes do.

Think about this for a moment. The Chinese government knew this was going on. They hoarded the supplies. The World Health Organization came out and said it’s a localized problem and China’s got it under control. Now the entire world has been turned upside down because of what the Chinese government allowed to happen.

You can listen to the entire episode complete with much more in depth discussion here. 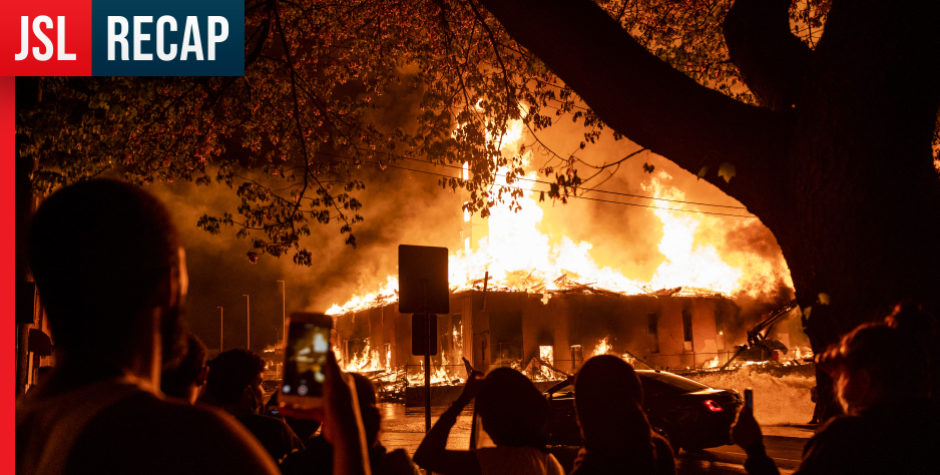 Radio Recap – A Weekend of Turmoil for the United States

A weekend of turmoil for America is spilling into the work week. On today’s Jay Sekulow Live we discussed the weekend of turmoil that has struck the United States. Former New York City Mayor – America’s Mayor – Rudy Giuliani joined us on the show to talk about it. You’ve started to see these riots... 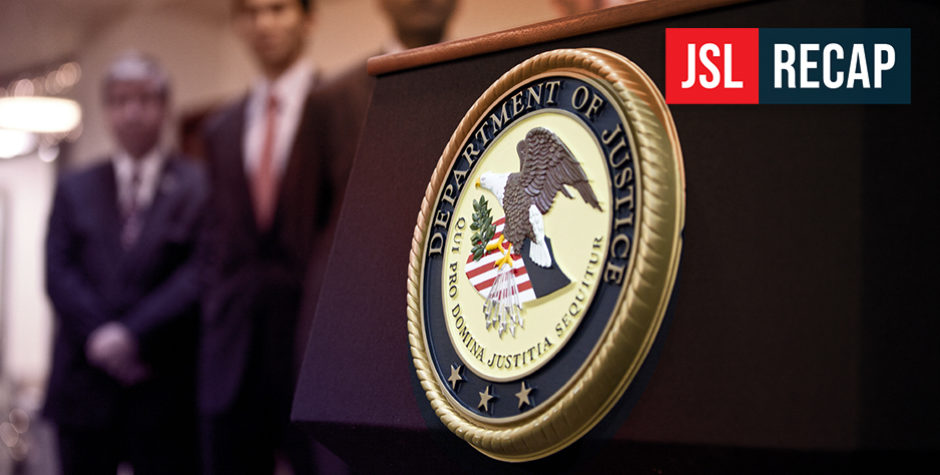 Is FISA dead? On today’s Jay Sekulow Live we discussed the current state of the Foreign Intelligence Surveillance Act (FISA) reauthorization process. On the FISA legislation itself, and FISA as we know it, I think it’s fair to say it is dead. Speaker Pelosi pulled the FISA reauthorization bill. In...

Radio Recap – DNI to Schiff: Release the Transcripts or I Will