Last night we witnessed the moderators lose control of the Democrat debate in Charleston, South Carolina.

If you didn’t understand the open to today’s show, well, that was just a taste of last night’s debate.

It was an absolute free for all. It was chaos in Charleston, and very difficult to understand anything with all of the noisy cross talk and candidates speaking over each other. It really was like watching a sophomoric food fight, especially for the first hour.

The moderators of the debate quite frankly did not do a good job  determining or controlling who was supposed to speak at any given moment. Instead of one at a time, it seemed everybody was talking at once, jumping in over each other, fighting to be heard. It was very difficult to glean anything of substance from any of it.

The one major takeaway that I did manage to discern over the cocophany was that it is now abundantly clear that Vermont Senator Bernie Sanders is the frontrunner at this point. As evidenced by the fact that he took most of the incoming fire from the other candidates on the stage last night.

And any fire that wasn’t aimed at Senator Sanders was targeted at anyone trying to stand out as the alternative to him.

There were a few very substantive issues that came up. They highlight some of the stark contrasts that you’ll find this November. One was Israel. Another was authoritarianism in the world.

While it was difficult to take away much due to all the disorganization and bedlam, there were some substantive issues. But again, to me, the key takeaways are that Senator Sanders is the frontrunner, and that Mayor Bloomberg and Vice-President Biden are trying to be the alternatives. Everyone else is scrambling to compete.

ACLJ Director of Policy Harry Hutchison made the following point:

If you look at last night’s debate coolly and rationally, the moderators and the debaters collectively engaged in a train wreck. They managed to talk over one another but some substantive issues were nonetheless covered.

I think it was clear from last night’s debate that Senator Sanders is a supporter of authoritarian regimes. It’s important to note that he essentially still was saying nice things about China and Cuba, those dictatorships. But he saved his strongest criticism for the nation of Israel.

In addition, Senator Sanders failed elementary socialist math. He could not account for how all of his programs, which total more than the gross domestic product of the country, how he would pay for all of them. I think at the end of the day, the American people learned something.

You can listen to the entire episode with further debate analysis here. 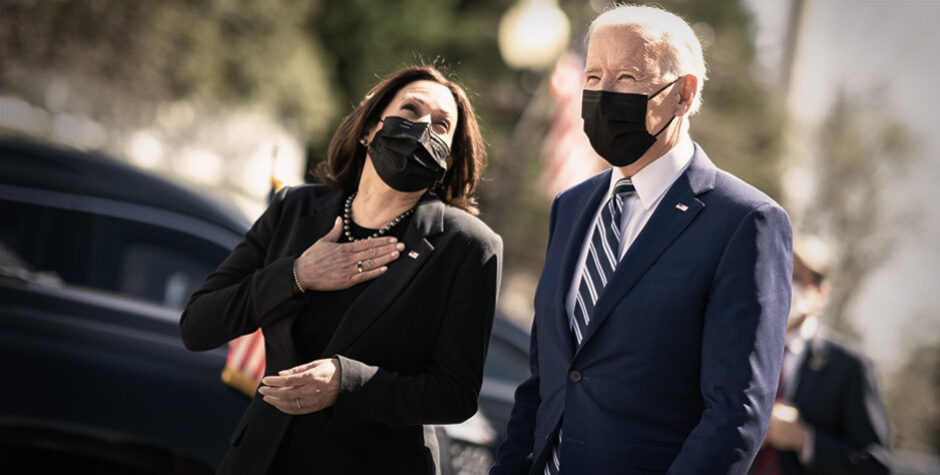