Tonight there will be a clash in Cleveland as President Trump and former Vice President Biden are set to have their first presidential debate.

On today’s Jay Sekulow Live, we previewed tonight’s presidential debate, the first of three scheduled debates. As we said, the bar is set very low for Vice President Biden, especially considering how President Trump is very good at both initiating and deflecting attacks.

Look at both style and substance. I think where Chris Wallace will be good is keeping it on track. Now I will tell you, I had Chris. I’ve been on his program a lot, and . . . of the Sunday morning shows, he is the most aggressive of all of them.

The bottom line is, these are two strong personalities that Wallace has been critical of, which is likely to create an interesting dynamic tonight.

But, we also know President Trump is no Paul Ryan. If you start swinging at this President, he punches back, and he punches harder than he was hit.

My dad spoke about President Trump’s tenacity at debates and what to look for tonight:

It’s clear that we have a combustible situation with two strong personalities debating and an interesting moderator. No matter what side you fall on, there’s no question tonight should be a very interesting night.

The full broadcast is complete with much more discussion and analysis of what to expect in tonight’s debate as well as a conversation with ACLJ Senior Adviser for National Security and Foreign Policy Ric Grenell. 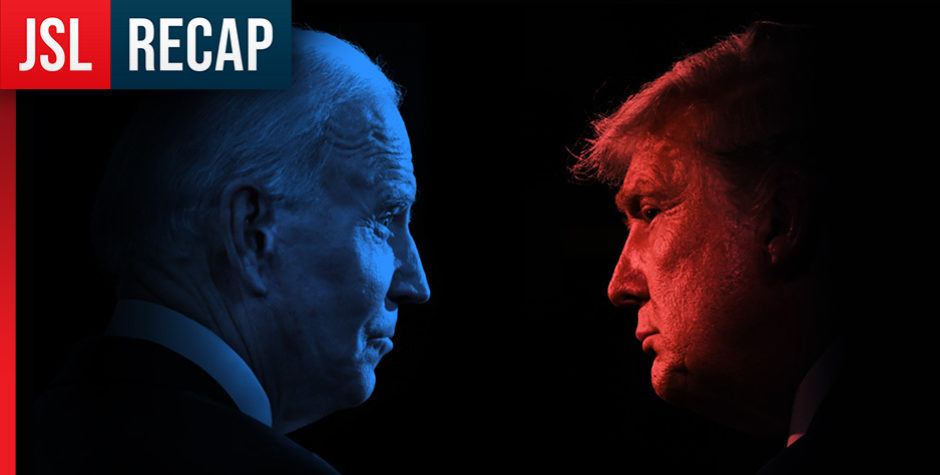 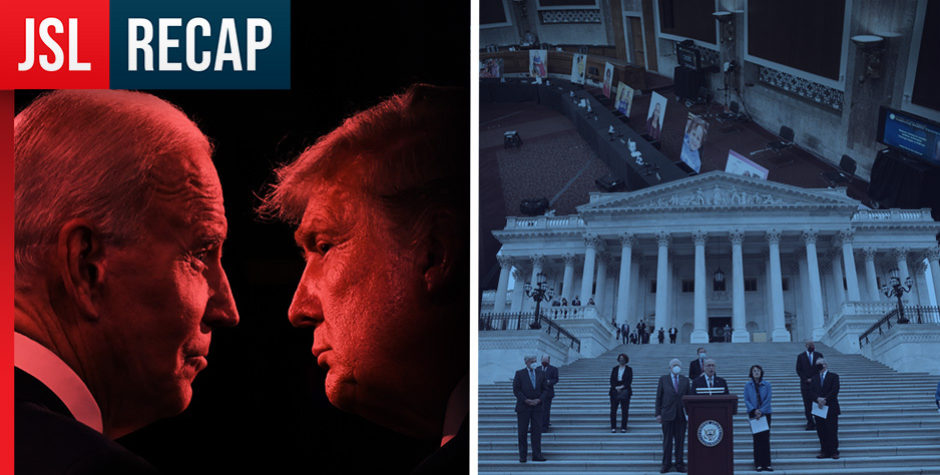 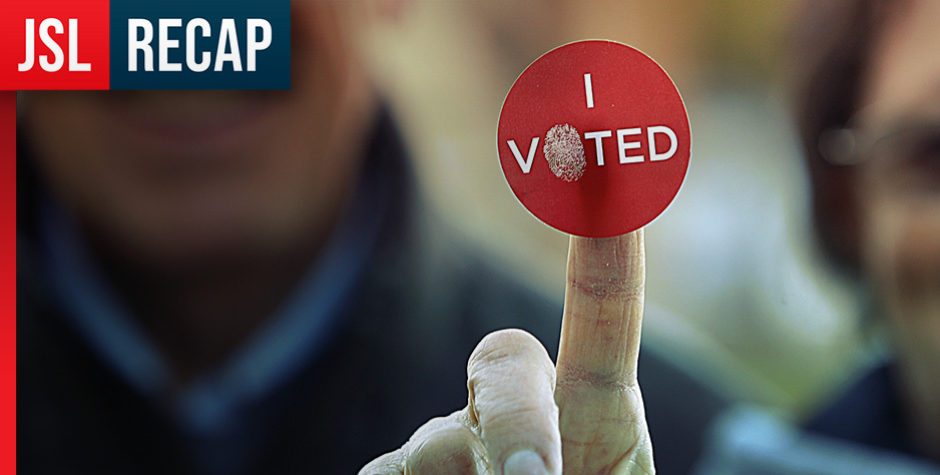 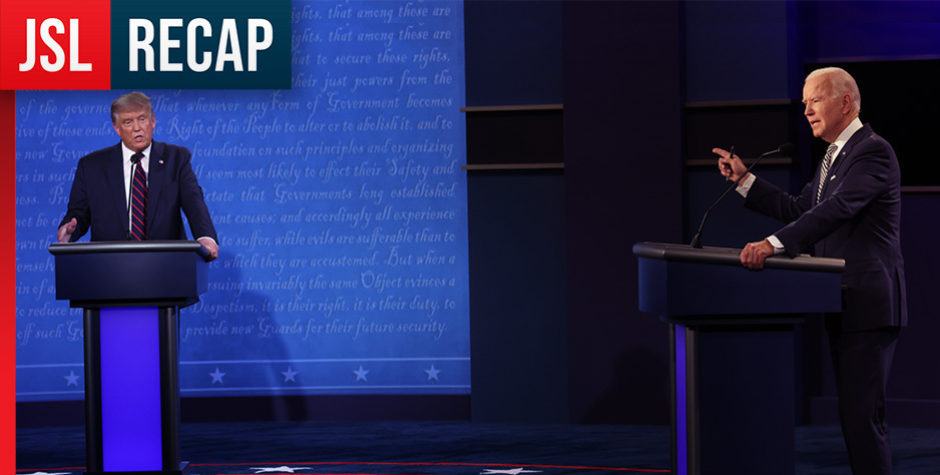