On today’s Jay Sekulow Live, we discussed the news that President Trump and First Lady Melania Trump have tested positive for COVID-19, and as the President announced, they will be quarantining in the White House.

The news broke late last night, depending on where you are in the country. They are experiencing mild symptoms, and the President’s physician has assured the country that he’s still able to conduct his job as President of the United States.

By no means can we downplay the seriousness of this, but some people do get COVID-19 and experience mild symptoms – just as it’s been reported the President is experiencing – and then recover quickly. That is exactly what we are praying will happen for the President and the First Lady, and we call on the entire country, regardless of their political affiliations to pray for them as well.

Regardless of where you stand on the November election, Donald Trump is the President of the United States and the leader of the Free World, and every American should be saying prayers for the First Family.

Some have made hay over the rallies but remember, in order to be around the President you had to have a COVID test. He actually talked about that during the last debate, mentioning that he had a mask, and that everyone around him had to have had a COVID test, including as late as that debate in Cleveland. That seems to imply he was exposed sometime between Tuesday and Thursday. Hope Hicks, a close campaign aide, who spends a lot of time around the President and First Lady, had also tested positive.

President Trump joins a fairly lengthy list of world leaders to have tested positive for COVID-19, so this is nothing new for world leaders who have to continue to run their countries during this pandemic. He did all this while taking precautions, but remember as President of the United States, he had to keep up interactions while governing the country and carrying out his duties. This President has continued to perform his job throughout this pandemic. And he plans to keep doing his job while he recovers.

Certainly, this has shaken things up as far as the campaign, but the most important thing to do is to pray for the President and the First Lady.

The full broadcast is complete with much more discussion of how the President’s COVID-19 diagnosis will affect the election as well as pending legislation in Washington and the impending Supreme Court confirmation hearings of Judge Amy Coney Barrett.

Again, we extend our warm wishes and prayers to the President and the First Family. We’re prayerful for a quick recovery. 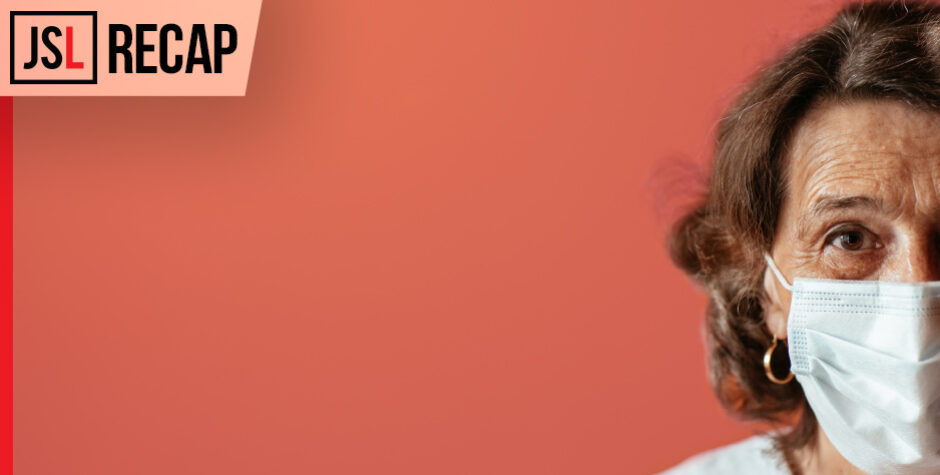 Operation Warp Speed by President Trump was proven to be very real and very successful. On today’s Jay Sekulow Live , we discussed the breaking news that now another COVID-19 vaccine has been developed by Moderna, working in conjunction with the Trump Administration’s Operation War Speed, and has...

A top Biden advisor calls for a six week nationwide shutdown. On today’s Jay Sekulow Live , we discussed how a top Biden COVID-19 advisor is advocating for a 4-6 week shutdown. That advisor also bizarrely suggested the shutdown would revive the U.S. economy. Stuart Varney talked about this on Fox... 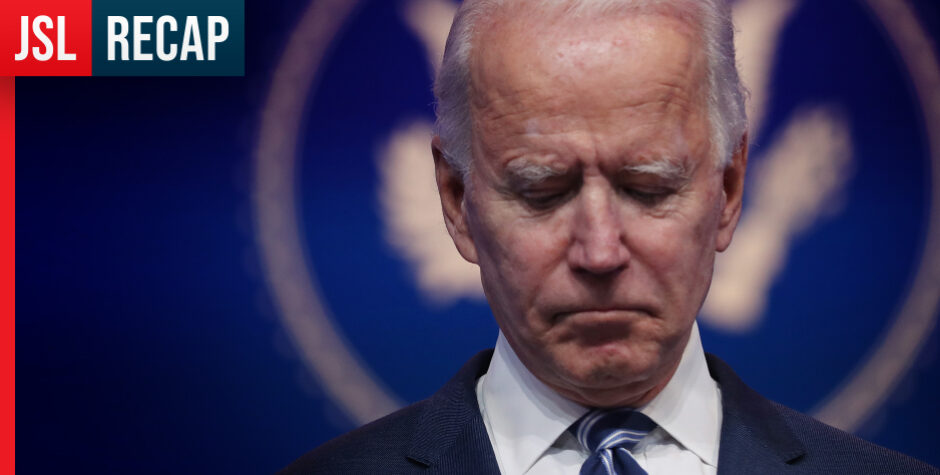 America Last: Vice President Biden’s vaccine plan for you and the world. On today’s Jay Sekulow Live , we discussed Vice President Joe Biden’s America Last policy. One of Biden’s transition team COVID-19 advisors spoke of the need to get the vaccine to the rest of the world before all the citizens...