Arson, Violence, and Riots in Response to Excessive Use of Force by the Police is Not the Answer | American Center for Law and Justice
Search  |  Logout  |  Login  |  Register

Arson, Violence, and Riots in Response to Excessive Use of Force by the Police is Not the Answer

It is beyond dispute that an injustice was committed by Officer Derek Chauvin when he placed his knee on the neck of Mr. George Floyd, an unarmed man for 8-9 minutes, after he was handcuffed and lying face down on the ground. It is not surprising that Officer Chauvin and one of the other officers implicated in this incident have both been involved in controversial use-of-force incidents previously. Officer Chauvin has now been justifiably charged with third-degree murder and manslaughter for his misconduct leading to the death of Mr. Floyd.

The national and local response to such police misconduct has led to widespread protests, which represent what former President Obama notes is a genuine and legitimate frustration over a decades-long failure to reform police practices.

Nonetheless it is painfully obvious for everyone to see that legitimate protests have in many cases been overwhelmed by the resort to arson, violence, and chaos, activities that put innocent lives, including the lives of our most vulnerable and poorest citizens, at  risk. Anyone who has experienced the widespread and rampant devastation including the destruction of once thriving black middle-class areas that accompanied the Detroit Riots, as I have, should note that unabated violence, arson, and mayhem in response to legitimate grievances only serves the self-interests of politicians rather than the folks on the ground in such neighborhoods. Here are the facts that accord with my experience:

The 1967 Detroit Riots were among the most violent and destructive riots in U.S. history. By the time the bloodshed, burning and looting ended after five days, 43 people were dead, 342 injured, nearly 1,400 buildings had been burned and some 7,000 National Guard and U.S. Army troops had been called into service . . . . In February, 1968, seven months after the Detroit Riots had ended, the commission released its 426-page report.

The Kerner Commission identified more than 150 riots or major disorders between 1965 and 1968. In 1967 alone, 83 people were killed and 1,800 were injured—the majority of them African Americans—and property valued at more than $100 million was damaged, looted or destroyed.

Riots mean that nearby grocery stores and drug stores which provide essential goods and services to the poor disappear. Riots and mayhem signify that African American businesses as well as businesses owned by others disappear in a whiff of smoke. Finally, it means that middle-class residents flee obliterated areas causing such secondary effects as the further devastation of already disadvantaged school districts. So, President Obama was right to decline to excuse violence, or rationalize the participation it, as he argued that if we want our criminal justice system, and American society at large, to operate on a higher ethical code, then we have to model that code ourselves.

While it is obvious that an injustice was committed by Officer Chauvin and while there is evidence that bias afflicts many police departments in the United States, even if there is little evidence of bias regarding police-involved shootings, nonetheless the path to chaos and disorder which produces a disproportionately adverse effect on the most disadvantaged among us is paved by “good intentions.” These “good intentions” are dubiously offered by progressive politicians who refuse to face the facts. This failure to face the facts can be seen in Minneapolis Mayor Jacob Frey’s willingness to order Third Precinct police officers to stand down in the face of violent protests.  After the Mayor pleaded for calm, the rioters swiftly answered his plea by burning the station down as violence spread and devastated the neighborhood while he issued vain platitudes signifying a sound and fury that mean nothing.

Protests in a free society governed by the Constitution are legitimate; but arson, violence, and rioting leads to disorder that hurts vulnerable individuals first and most deeply. Law enforcement is a vital response to any riotous uprising, and the failure to enforce the laws without apology fuels more violence. Liberal mayors and governors, who have governed Blue State cities for more than five decades and who routinely claim to be deeply concerned for the most vulnerable among us, must understand that laws do not enforce themselves and progressives dogmas and passivity conveying the impressions that laws will not be enforced in the face of flagrant harm to cities and neighborhoods is simply a provocation for misconduct. Such provocations will be answered as they provide an excuse for anarchists including Antifa to burn and loot and therefore impose harm on often largely- minority and largely-at-risk populations.

It is time for the American people, irrespective of political affiliation or racial identity to demand that our politicians grow a backbone and flee from the demons of passivity and spinelessness and courageously enforce the rule of law or, alternatively, get out of the way so that intrepid Americans with gumption can reclaim order and avoid the path of chaos that is richly littered with the history of fecklessness by elected officials from New York to Memphis and from Minneapolis to Los Angeles.

All citizens, whether African American, White, Asian, whether rich or poor, whether Democrat or Republican deserve no less than the rule of law. Chaos is not the answer. 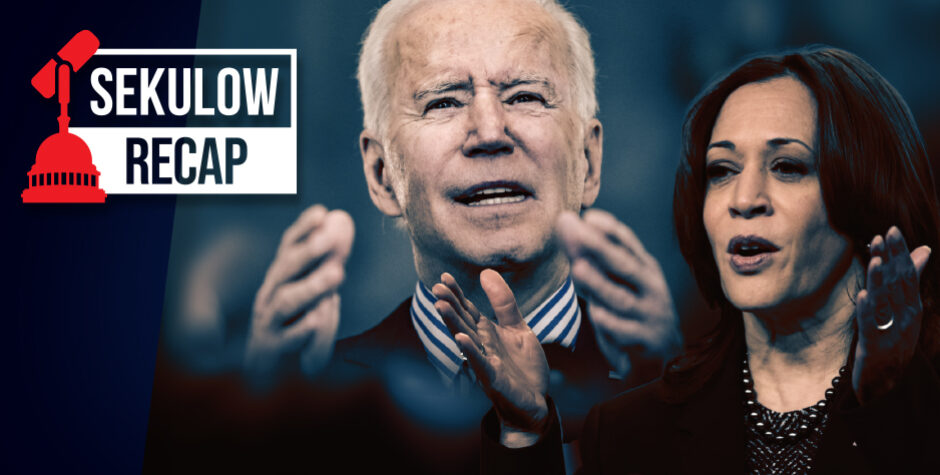 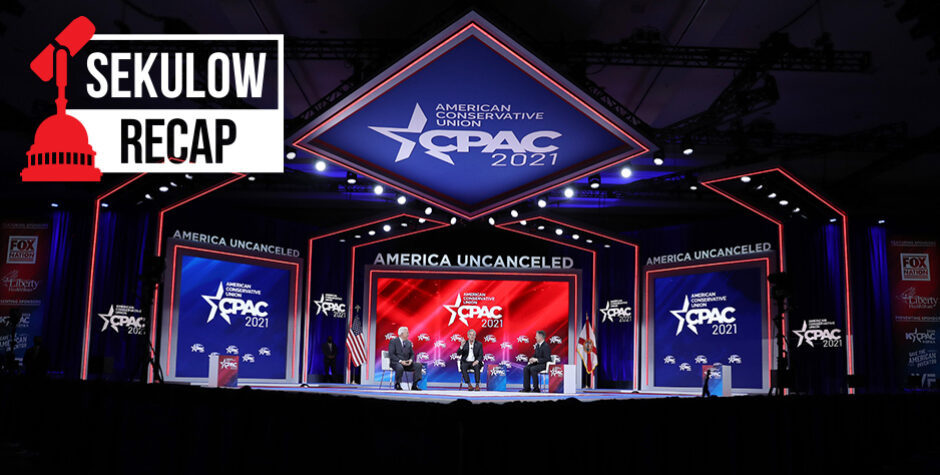 CPAC: Who Is the Future of Conservatism? (Sekulow Recap) 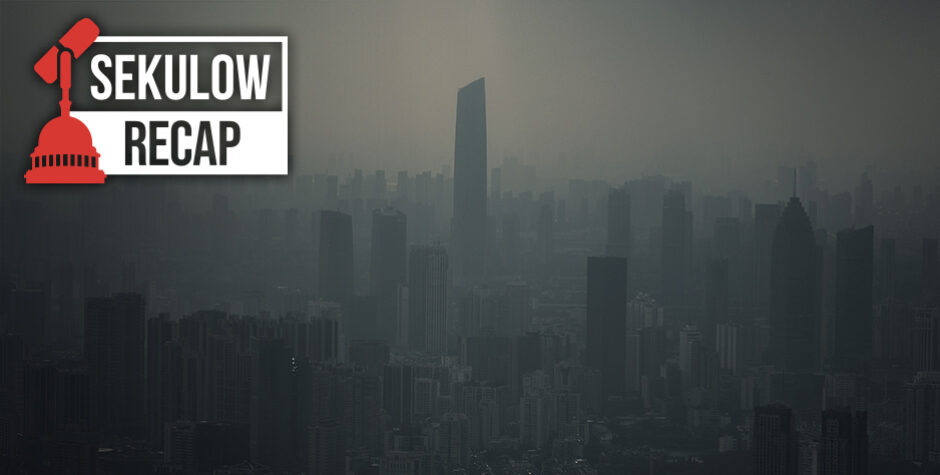 Wuhan Lab Eligible for Your Tax Dollars Until 2024 (Sekulow Recap)