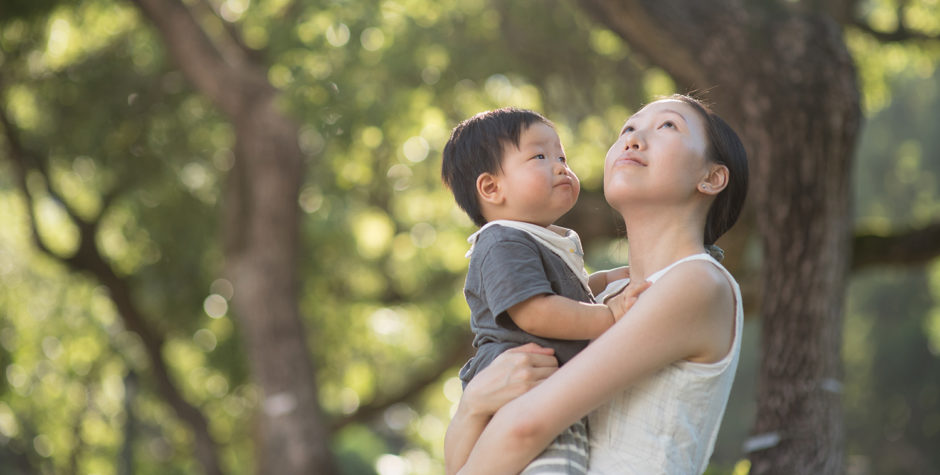 Will China Soon Move Away From Its Current Population Control Policy?

For decades China’s population control policies have led to the slaughter of millions of unborn children, promoted a culture of death, aggravated discrimination on the basis of sex, and punished parents for having children. But in recent years, that has begun to change.

Between 1979 and 2015, the one-child-per-couple policy was one of the fundamental state policies in China. This policy was enforced through three different methods: abortion, fines, and loss of employment. Forced abortions in China have killed approximately 400 million unborn children in the past 40 years, and created an extremely disproportionate sex-ratio – as many families aborted daughters because of a cultural preference for sons. Enormous fines were also imposed on the second or subsequent pregnancies. These fines sometimes amounted to as much as 6 times the annual household income from the previous year. Cumulatively, the fines brought in the equivalent of over two trillion U.S. dollars to local governments in China. As a result, the China Academy of Social Science has estimated that by the year 2020 China will have 30 million more men than women.

The most effective method of the three punishments was the loss of employment. Most local regulations required local governments and state-owned enterprises to terminate the employment of employees who violated the one-child policy and deprive them of their right to access to social benefits. Private enterprises were encouraged to do so as well, and most complied.

In January 2016, due to the huge drop in the number of people in the labor force, and increasing of age of the population, China changed this 40-year-old one-child policy to a “two-child policy.” However, the change in the long-held population control policy has attracted little attention in Chinese society. Based on rough statistics, half of the one-child families do not want a second child and nothing suggests the abortion rate has dropped at all.

In addition to the 2016 change in the one-child policy, the Judicial Committee of National People’s Congress (NPC) sent a letter to 5 provinces of China with the intent of eliminating the most harsh penalties that currently exist to enforce the two-child policy: loss of employment. China frequently changes its policies by weakening the enforcement of the penalties or removing them. The NPC Judicial Committee – a crucial part of the legislative body and representative of the Chinese Communist Party’s position in policy making – recommending that the local government eliminate the loss of employment penalty indicates that the Chinese government may be further easing its control over the number of children a couple may have.

The letter was sent shortly after the 19th Communist Party of China’s National Congressional Meeting held on October 18th, 2017, to 5 provinces of China – Guangdong, Yunnan, Jiangxi, Henan, and Fujian. It recommends that the employment termination penalty for violating the population control regulation be revised, adjusted, or even abolished. In the letter, the Judicial Committee stated repeatedly that the current situation has changed vastly. It compares the diminishing number of people in the labor force and the overall population issue in China to the population situation at the time when the population control policy was first implemented, and emphasized that it is appropriate to adjust the policy. It further recommends that if it is too hard to change the policy immediately, its enforcement should be suspended.

Since the change to the law in 2016, most local governments have not enforced the penalties as strictly as before. For example, forced abortion by violence have decreased dramatically. We’ve also seen another apparent change, the birth permit, the mandatory document that parents must apply for prior to the birth of any newborn, no longer requires receipts showing the fine was fully paid for the newborn beyond legal limits. Because the Judicial Committee formally asked the local governments to suspend or abolish the enforcement of employment termination, it may be only a matter of time before China’s population control policy is completely phased out.

This is a critical step in the right direction for one of the world’s worst offenders of the most basic human right, the right to life. We will continue to follow these legal developments in China as we continue to urge the abolition of China’s population control policies, forced abortions, punishments for having children, or any other impediment to the right to life across the globe.