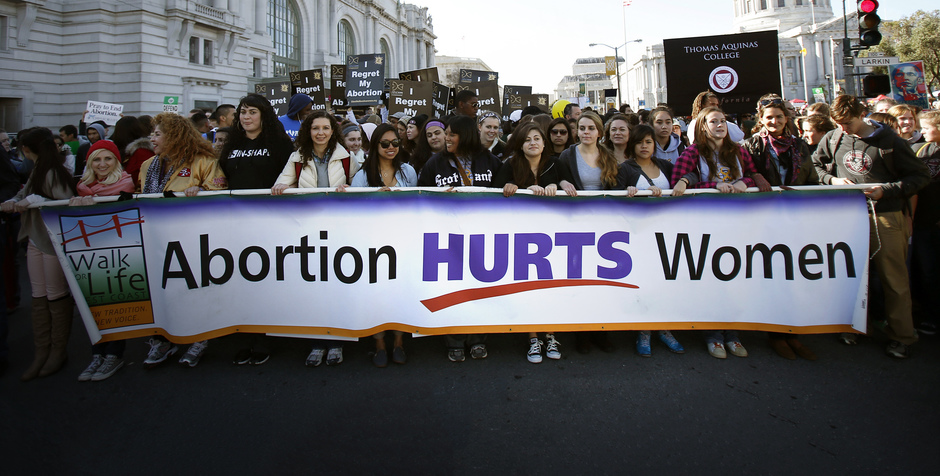 “When I use a word,” Humpty Dumpty said, in rather a scornful tone, “it means just what I choose it to mean—neither more nor less.”

The definition of “torture” has a new meaning. According to a recent United Nations (UN) report, pro-life laws now constitute “torture.”

That’s right. Pro-life laws are “torture” and should be forbidden by the Convention against Torture and Other Cruel, Inhuman or Degrading Treatment or Punishment.

U.N. Special Rapporteur Juan Mendez, who issued the report, found that “the criminalization of abortion” “constitut[es] violations of international human rights law” and that “[t]he denial of safe abortions and subjecting women and girls to humiliating and judgmental attitudes in such contexts of extreme vulnerability and where timely health care is essential amount to torture or ill- treatment.”

Mendez opined that “States have a heightened obligation to prevent and combat gender-based violence and discrimination against women,” and that “States must repeal all laws that support the discriminatory and patriarchal oppression of women.”

“States have a heightened obligation to protect vulnerable and marginalized individuals from torture,” he said. With this much, we agree. After all, who is more vulnerable and marginalized than the unborn victims of abortion dismembered, poisoned, starved, or burned to death by chemicals. As abortion-survivor Gianna Jessen asked: “If abortion is about women’s rights, then what were mine?”

Undeterred by the rights of the unborn (or even unborn women), Mendez concludes that, to comply with the Convention Against Torture, states must:

The United States has signed and ratified the Convention Against Torture. This treaty is binding on the United States and the meaning of its terms matters. Beyond the countless lives of the vulnerable unborn, our national sovereignty is at stake. An international bureaucracy that can transform the meaning of “torture” – one of the world’s most repulsive crimes – to include pro-life laws is one with limitless power.

Here’s how “torture” is actually defined by the Convention: “any act by which severe pain or suffering, whether physical or mental, is intentionally inflicted on a person” for purposes of obtaining information or confessions, punishment, intimidation, or discrimination.

It perfectly describes the ghoulishly abhorrent practice of abortion, yet unsurprisingly, abortion is not mentioned.

But that doesn’t stop international bureaucrats from doing what bureaucrats do best. As Humpty Dumpty famously recognized, he who has the power to define words is the master. Humpty Dumpty would be proud. We should be appalled.

To fully understand Mendez’s “fact-finding” and recommendations, you must first understand the relationship between Big Abortion and the U.N.

Recall that President Obama repealed the Mexico City policy just weeks after taking office. “As a result,” then-Secretary of State Hillary Clinton proudly announced at a Planned Parenthood Awards Gala, “nongovernmental organizations overseas can once again use U.S. funding to provide the full range of family planning service.” She continued, “I am also pleased to tell you that we announced that the United States will once again fund family planning through the United Nations.”

So not only is the United States the U.N.’s largest funder generally, but we also specifically fund its international abortion agenda with millions of tax-payer dollars, thanks to the most pro-abortion President in American history. But this is not enough.

Torture and ill-treatment of women is real and it is wrong. Evil, actually. Civilized nations should use the full force of law to stop it. How sad it is, then, to see the U.N. bureaucracy manipulate international law addressing such a critically important issue merely to advance its pro-abortion agenda. By politicizing the meaning of “torture,” Mendez cheapens it, and does the real victims of torture a grave disservice.

The next President of the United States will either embrace the U.N.’s politically motivated, dollar-driven abortion propaganda, or stand against it. As we’ve said many times, elections have consequences.

In the mean time, we will continue to stand for the sanctity of life in the international arena. Our office in Europe, credentialed as a U.N. Non-Governmental Organization (NGO), regularly engages the U.N. and other international bodies on matters such as this.

As we’ve said before, this pro-abortion effort at the U.N. “is part of a broader push by the radical abortion lobby to essentially criminalize the pro-life movement.” We have and will continue battling to stop it.

Stand with us as we stand for the life of the unborn – the most vulnerable life of all.