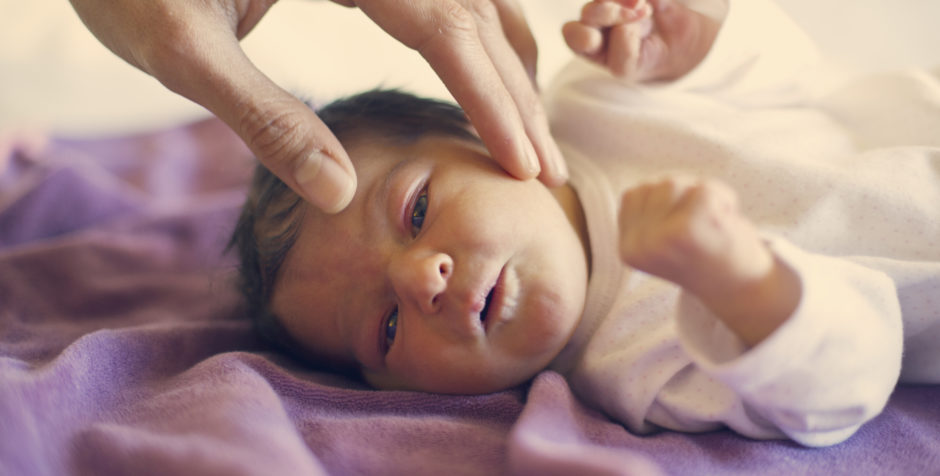 Following the horrific violations of human rights that occurred during World War II, much of the world recognized the importance of establishing laws to protect the inherent right to life of all persons. As such, Article 6 of the International Covenant on Civil and Political Rights (ICCPR) states, “Every human being has the inherent right to life. This right shall be protected by law.” Yet the U.N. Human Rights Committee is rewriting the definition of the “right to life” to mean the right to an abortion: the right to kill innocent children.

The ICCPR is a treaty that was adopted by the United Nations General Assembly in 1966 and went into force in 1976. The ICCPR is part of the International Bill of Human Rights and enumerates the right to life, freedom of religion, and freedom of speech. It has been ratified by 169 States.

The U.N. Human Rights Committee is attempting revise its General Comment on Article 6 to now include support for abortions and even assisted suicide. The draft forbids States from introducing “burdensome requirements on women seeking to undergo abortion,” and provides that States “must provide safe access to abortion.”

Babies are being slaughtered worldwide at a horrific pace, and it is estimated that 27 million babies have been aborted across the world already this year. This revision by the U.N. Humans Rights Committee will only further advance the slaughter of innocent babies across the world.

It is not only the unborn that are at risk, but also the elderly and sick. In the draft, they also include protections for assisted suicide: “State parties [may allow] [should not prevent] medical professionals to provide medical treatment of the medical means in order to facilitate the termination of life of [catastrophically] afflicted adults, such as the mortally wounded or terminally ill, who experience severe physical or mental pain and suffering and wish to die with dignity.”

This is just the latest move in the attack against the sanctity of life. Recently, we have witnessed Iceland embrace the practice of eugenics in order to “cure” Down Syndrome through abortion. In England, doctors decided to take Baby Charlie off of life support and leave him to die even when there were other options.

Every life is precious. Every baby deserves to live. Now we have an opportunity – and a responsibility – to act.

The ACLJ, along with our international affiliates, have been asked to submit critical legal filings at the U.N. to defend the lives of unborn babies. This is the most critical U.N. filing for life we’ve ever made.

Our U.N. deadline is looming. We urgently need your voice now.