The Government Asked How to End Faith-Based Discrimination: We Answered | American Center for Law and Justice
Search  |  Logout  |  Login  |  Register 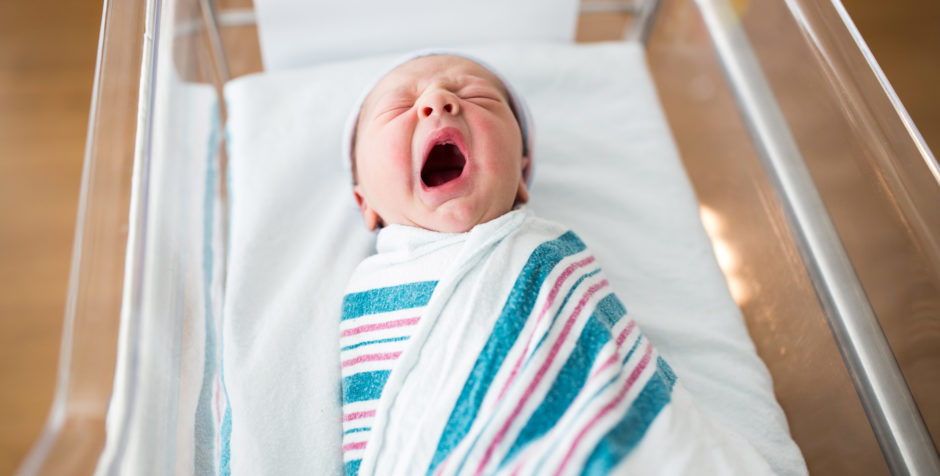 The Government Asked How to End Faith-Based Discrimination: We Answered

How to End Faith-Based Discrimination

The Federal Government wanted to know how it could end discrimination against religious and faith-based organizations. The answer is obvious: stop discriminating. Fortunately, the government asked the public for ideas. We answered.

On October 25, 2017, the Department of Health and Human Services (HHS) made a request for information to the public. This request sought advice and insight on how HHS could remove “Barriers for Religious and Faith-Based Organizations to Participate in HHS Programs and Receive Public Funding.” HHS is the Federal Government’s “largest grant-maker and the third largest Federal contracting agency.” HHS also recognized that religious and faith-based organizations provide over one trillion dollars of invaluable charitable work each year.

Given the sheer size of HHS and the money involved, let alone the First Amendment, it is about time one of the most onerous government agencies took stock of the way it treats religious organizations, and acted to improve those procedures.

Under the previous Administration, HHS had used the abortion-pill mandate to force elderly nuns, celibate priests, and all people with a sincere religious objection to the use of contraceptives and abortifacients to choose between following the law and practicing their faith. HHS had failed to recognize the inherent rights and dignity of all persons, especially the unborn. HHS had excluded pro-life organizations, which are often religious or faith-based, from participating in HHS programs accessing public funds.

To its credit, in the last year, HHS has made strides to end its history of religious discrimination. After half a decade of costly litigation, two Supreme Court cases, and a change in administration, HHS issued interim rules that eviscerated the abortion-pill mandate as applied to all those with a sincere religious objection. Also, for the first time ever, HHS has recognized the scientific fact that life begins at conception in its Strategic Plan.

As we mention in our letter, these two recent developments are encouraging, but more must be done:

It is our hope that these recent efforts are emblematic of a long-term commitment to righting the wrongs of the past. It is not enough to simply plan to include religious, pro-life, and faith-based organizations in the conversation. Rather, these terrific first steps must ultimately find root in programmatic implementation for grants and other participatory projects. The end result must be a Department that no longer excludes organizations from consideration for public funds and public programs because of their religious affiliation or other sincerely held beliefs. The ACLJ urges the Department to build on its recent efforts and make clear that neither faith beliefs nor a pro-life position can ever be grounds to exclude well-qualified organizations from consideration for public funds and programs.

We hope these recent actions are emblematic of a long-term commitment to righting the wrongs of the past. However, we know that planning to do what is right and actually doing so are not the same thing.

The ACLJ urges HHS to build on these recent strides and make it clear that neither faith nor pro-life positions can ever be grounds to exclude well-qualified organizations from consideration for public funds and programs. It is time for HHS to secure not only the health and welfare of the America people, but also the constitutional rights and liberties of all Americans, including those with sincerely held religious beliefs.