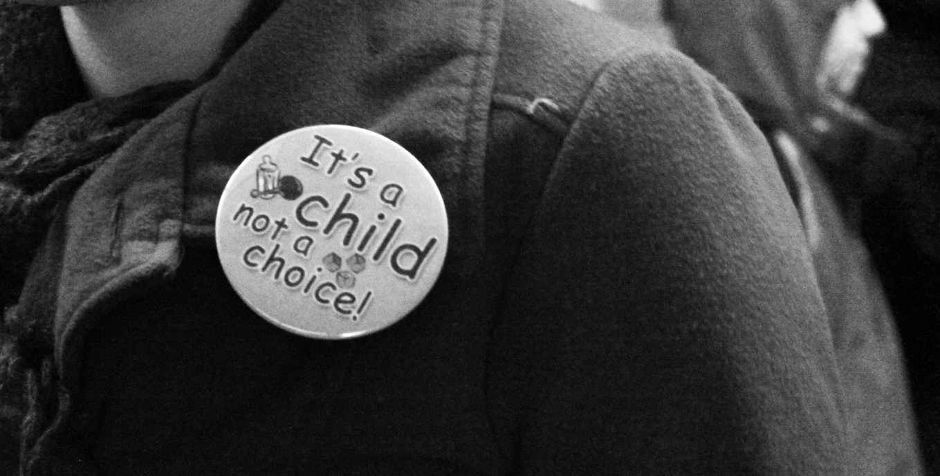 Recently, the California House of Representatives passed the Reproductive FACT Act, yet another attempt by the pro-abortionists to attack crisis pregnancy centers (CPC). The act compels a CPC to speak the government’s message, and on top of that, it is a message with which the CPCs disagree.

As egregious as this legislation may seem, this is simply an ongoing effort by NARAL Pro-Choice America and Planned Parenthood to shut down CPCs. In 2000, NARAL distributed a booklet, “Unmasking Fake Clinics,” which was literally a step-by-step guide to shut CPCs down, using exactly this kind of legislative tactic. We have seen this strategy implemented all across the U.S., especially in more liberal areas, like New York City, NY, Austin, TX, and now California.

Interestingly, one of the tips in the NARAL booklet is to “be prepared to adjust your strategies and tactics,” which the pro-abortionists have certainly done.  As public opinion is changing regarding abortion, due to ever-advancing medical technology, it has become much harder to support a pro-abortion agenda.  Therefore, they have changed their language to “access to reproductive healthcare,” which sounds much more palatable than abortion (or ripping a baby apart limb by limb).

It’s ironic that the industry that chooses to call itself “pro-choice,” works so hard against real choice. They fight against informed consent, parental notification, and even basic sterile conditions for abortion clinics. All of this from an industry who claims to care about women? Really? If that concern was legitimate, they should be the ones on the front lines fighting to make sure women had safe “access to reproductive healthcare.”

Fortunately, the ACLJ has a bottom line too. Saving lives. We are not going to allow the pro-abortionists to get away with their agenda to shut down CPCs. The First Amendment protects against government restricting speech, as well as compelling speech. The Reproductive Fact Act is a direct violation of the First Amendment. As we did with similar legislation in New York, the ACLJ is poised to challenge it in federal court should it go into effect.