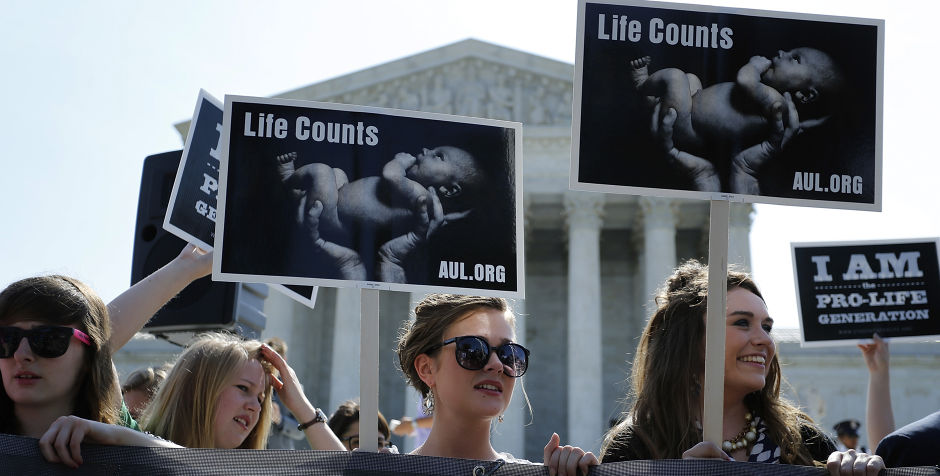 The abortion challengers want the rules overturned because, like all safety regulations, they make it harder and more expensive to run a business. That is, it is cheaper and easier to run an abortion facility the way the owners want, regardless of whether it prioritizes the health of the vulnerable women who are patients there. Thus, the question the Supreme Court ultimately will face is whether the so-called "right to abortion" is in fact "the right to an unsafe abortion." The case is Whole Women's Health v. Cole, No. 15-274 and it could ultimately determine if dozens of deadly abortion clinics must close down.

The abortion challengers had initially prevailed in federal district court in Texas, but a three-judge panel of the U.S. Court of Appeals for the Fifth Circuit unanimously upheld Texas abortion laws except as applied to two particular abortion facilities (in El Paso and McAllen). The ACLJ, jointly with the Houston Coalition for Life (HCL), had filed an amicus curiae brief in support of the regulations in the court of appeals. After the Fifth Circuit's ruling, the abortion challengers obtained an order from the Supreme Court putting a "stay" on the Fifth Circuit's ruling pending further review. This stay was a strong indication that the Supreme Court would be likely to agree to hear the case. And, as most observers expected, the Supreme Court now has granted review.

No one expects to see an ambulance pulling away from the office of a dentist, dermatologist, or general practitioner. But pro-life sidewalk counselors frequently see ambulances pulling away from abortion businesses, presumably transporting a woman suffering from the serious consequences of her "safe" abortion. The ACLJ plans to file an amicus brief in the Supreme Court in defense of the common-sense Texas safety regulations intended to protect the health of women and children. Too many women have already suffered serious physical harms, even death, after getting this supposedly "safe" procedure. Even if Texas cannot currently save the babies from death by abortion, it can at least take steps to protect their mothers from shady and potentially even life-threatening practices.

The Supreme Court is likely to issue a decision in the case in late June.