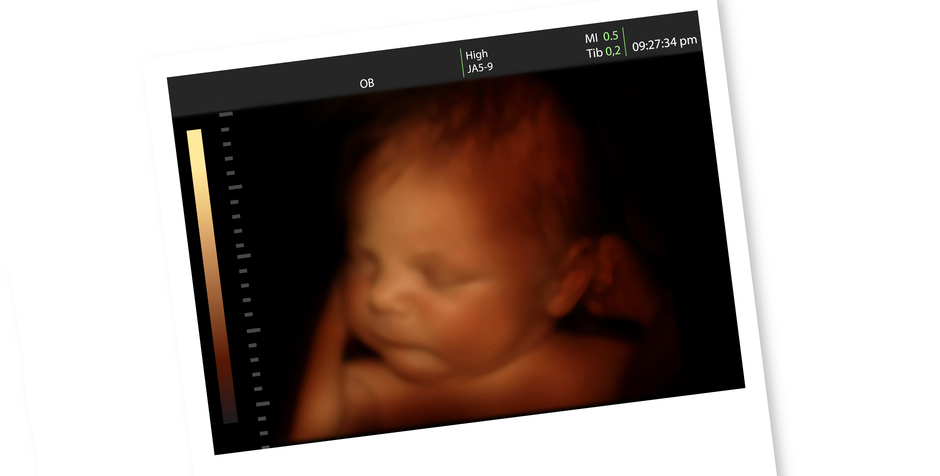 Babies feel pain as they are gruesomely slaughtered in the womb.

States nationwide are passing laws to ban abortions after 20 weeks – when science has proven babies can feel pain.

Yet, the abortion industry has teamed up with the pro-abortion ACLU to viciously attack these bills – trying to kill these pro-life laws before they pass and defeat them in court.

We’re aggressively fighting back – in court, in the legislatures, testifying before committees, and defending the legality of these pro-life laws. We’re defending babies.

Now join us in urging state legislatures to pass this critical bill to defend the unborn and stop abortions. Sign our petition:

Petition to Ban Abortions After 20 Weeks

To State Legislatures and Congress:

Every baby deserves to live. Science has proven unborn babies can feel pain. Stop the abhorrent practice of abortion and pass the 20-Week Abortion Ban.

As we defend babies and fight to ban abortions, we urgently need your Tax-Deductible support. Have your gift DOUBLED to defend life today.