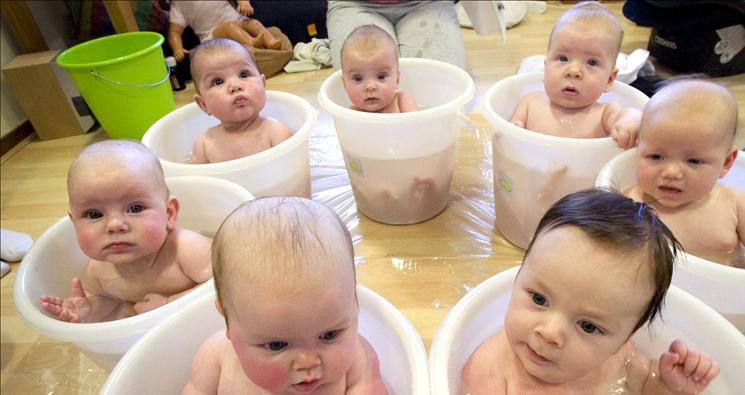 Planned Parenthood wants to eliminate its competition by passing local laws in cities across the country that violate free speech and silence prolife advocates. The ACLJ is defending a majority of the prolife pregnancy centers in New York City in federal court, fighting to allow these prolife centers to continue their lifesaving work. Please stand for life and sign our petition today.

Petition to Stop the Shutdown of Prolife Pregnancy Centers

A nationwide effort to shut down pro-life pregnancy centers is being rolled out by Planned Parenthood, NARAL and pro-abortion legislators around the country. The abortion industry is trying to eliminate their prolife competition, by using pro-abortion legislators to pass laws that force prolife preganancy centers to close their doors. The ACLJ is fighting back and has already won significant victories but the outcome of this battle will literally determine whether unborn babies live or die.

I am standing with the ACLJ against these unconstitutional pro-abortion laws to prevent the shutdown of prolife pregnancy centers and save lives.