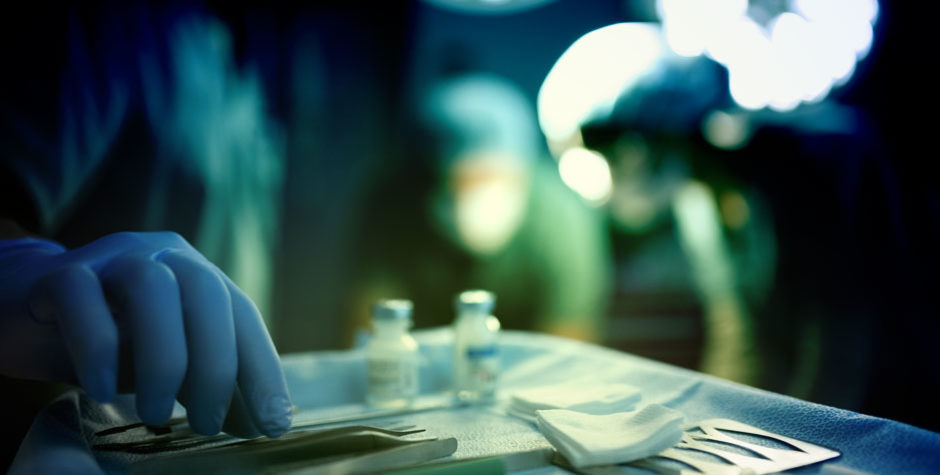 The state of New York passed one of the most barbaric abortion laws in U.S. history, essentially making it legal to abort a baby at any stage of pregnancy, up to the moment of birth.

Now, this horrific expansion of abortion is spreading internationally.

Laws are being proposed worldwide to expand abortion to the moment of birth and to undo conscience protections for medical professionals and those who are saving lives.

These New York-style barbaric abortion bills would add nations like New Zealand and others to the only 7 countries in the world (including North Korea, China, Vietnam, and the United States) that allow late-term abortions.

We’ve mobilized our international and pro-life legal teams to fight back.

We’re looking for every possible way to challenge these barbaric abortion bills and save lives.

As we aggressively take legal action to defeat barbaric abortion laws and defend life, have your gift DOUBLED today.