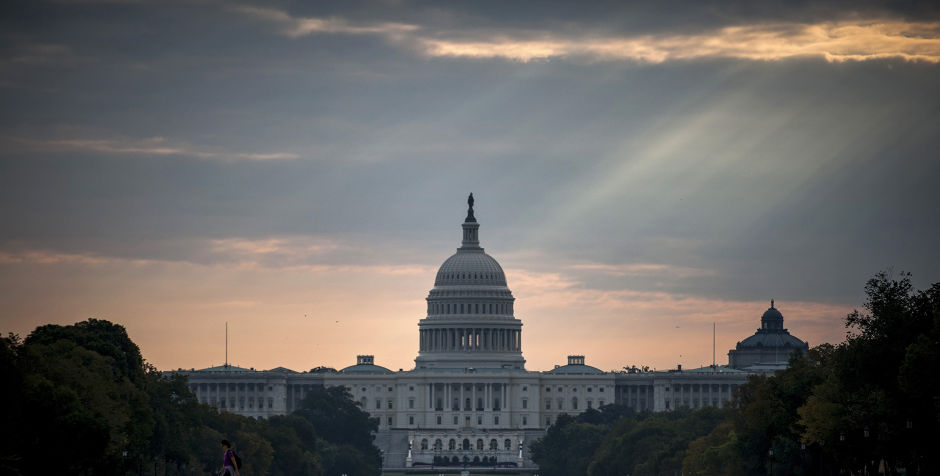 In a huge victory for life this week, Senate Majority Leader Mitch McConnell promised to bring the Pain-Capable Unborn Child Protection Act up for a vote in the Senate by the end of 2015.  This is a historic moment as a bill that would ban horrific late-term abortions has never before received a vote in the Senate.

This is a major step forward for life and one we have been working directly with Members of Congress to ensure.  Life deserves a vote.

A bill that protects life after 20 weeks in the womb, a bill that in the past couldn’t even get a hearing, I’ll promise you will be a getting a vote. . . . That’s not only good news for pro-lifers, it’s good news for our entire country. . . .

It’s high time we did that because, I don’t know about you but I think we’re failing the country if the best thing we can offer to a scared, young mom-to-be is a referral to Planned Parenthood. Is that the best we can do? I don’t think so.

Senator Lindsey Graham introduced the bill two weeks ago, vowing to ensure the bill would be debated and voted on this year.

At a press conference announcing the bill, Senator Graham commented:

This legislation is groundbreaking yet simple at the same time. What I love most about this piece of legislation is how simple it is. Do you believe that at 20 weeks in the pregnancy, five months, when medical encyclopedias are encouraging young parents to sing to their child because they can begin to recognize the voice, that this is a stage in development where you should be very excited because your child is well on their way? Does the government have a legitimate and compelling interest to protect that baby? The answer, I believe, is yes…

Here is the choice for America — if a doctor is required to provide anesthesia to the child to help save its life because they feel pain in the process of being operated on, is it OK for society to say, 'Well, at that stage in the pregnancy we don't want the operation to be an abortion?” I believe that most Americans will say yes.

As we have previously reported, America is one of only seven countries in the world that allows unrestricted abortions after 20 weeks.  What other countries join us in that distinction?  North Korea and China, two countries notorious for their appalling lack of human rights.

Senator Graham says he is ready to change that statistic. “I am dying for that debate,” he announced. “I am going to insist that we have that debate because we are a member of seven nations that I don't think represent who we are as Americans.”

And thanks to the commitment of Senate Leadership, we are one step closer to protecting the lives of these pain-capable unborn children.

We continue to work on Capitol Hill to stand up for life. Our pro-life advocacy empowers women and protects the most vulnerable members of our society.  And we will be sure to hold members of the Senate accountable for their vote, just has we have done for those Representatives who have supported the barbarity of late-term abortions.

Stand with us as we stand up to the abortion industry’s lies and deceptions and give voice to the voiceless.