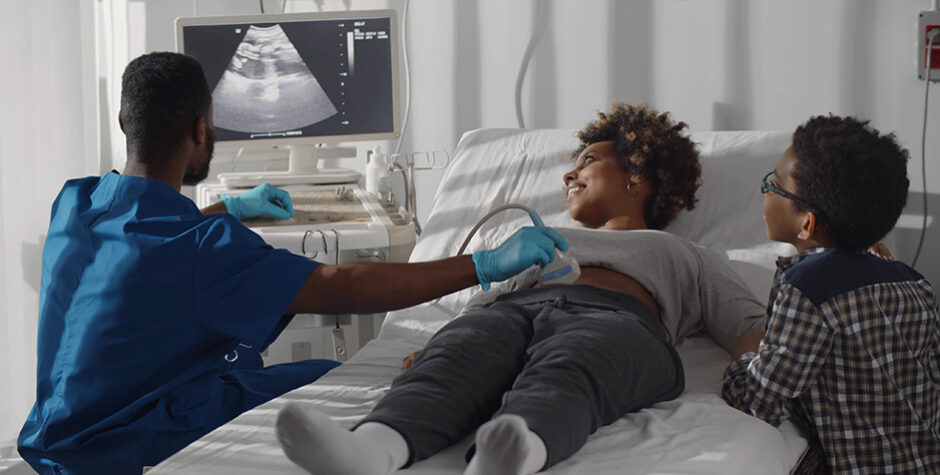 On Wednesday, June 16, 2021, the U.S. Senate Judiciary Committee held a hearing to consider the so-called Women’s Health Protection Act (WHPA). This bill has nothing to do with the health of women but is instead merely a legislative attempt to undercut state pro-life laws aimed at protecting the health of women and children alike. In addition to overriding state laws, this bill would actually prevent women from obtaining critical information about their baby and the effects of an abortion.

Even worse, it would allow for partial-birth abortions. In particular, this bill aims directly at the Mississippi state law that bans abortions after 15 weeks (which is currently pending before the Supreme Court and regarding which the ACLJ is preparing to file a critical amicus brief), and the Texas law that bans most abortions once a heartbeat is detectable in the unborn baby. If the WHPA is enacted, it would essentially ban states from enacting protections for the unborn and would strike down numerous laws like the two just mentioned.

Fortunately, the Senate Judiciary Committee also heard powerful testimony on the side of life. One of the most powerful moments in the hearing was when Melissa Ohden, a survivor of a failed abortion, challenged the Committee with the question, “How can access to abortion, the very act that should have ended my life, be a constitutional right?”

It is through the courageous voice of survivors like Melissa Ohden and countless others suffering the physical and psychological trauma of abortion that we will achieve a greater respect for the sanctity of unborn life.

Here at the ACLJ, we have regularly worked with states to achieve more robust pro-life protections. For example, last fall we filed an amicus brief in the Court of Appeals for the Sixth Circuit in Memphis Center for Reproductive Health v. Slatery, et al. In that brief, we asked the court to overturn the lower court’s ruling and thereby allow Tennessee to protect unborn children from abortion by prohibiting termination at the first sign of a beating heart. This state law specifically protects babies who might have otherwise been aborted because of their sex or race and, in some cases, because of a diagnosis of Down syndrome. As we stated in our brief, “By calling a halt to the deliberate slaying of innocent human beings with beating hearts, prohibiting abortion based on discriminatory reasons, and criminalizing the actions of those who kill the unborn, these laws provide a level of protection for unborn children that is more consonant with basic human dignity.”

As you might expect, the Committee also heard testimony from the abortion industry. For example, Michelle Goodwin – the Director of the Center of Biotechnology and Global Health Policy at UC Irvine who focuses on reproductive health law – argued against requiring that women be provided with what she called “unnecessary” information, tests, or procedures. It is tragic that the abortion industry is so committed to abortion on demand that it advocates for women to receive less information about the serious medical procedure they are about to undergo. That is anything but “pro-choice.” The truth is that Goodwin and others refuse to acknowledge the fact that these so-called “unnecessary tests and procedures” often lead to the woman deciding to bear the child. More often than not, when a woman sees her ultrasound or receives the results of her “unnecessary” tests, it convinces her of the truth that the life growing inside her is worth protecting. Why then is it ok to keep a woman from making the best possible decision for her? It is not okay, and yet that is what the WHPA endorses.

It should not be too surprising the abortion industry would take this extreme position, as its roots have long been tied to an agenda of eugenics and callousness. Sen. Cruz reminded the Committee of this fact when he quoted the founder of Planned Parenthood, Margaret Sanger, who said, “In this matter, the example of the inferior classes, the fertility of the feeble-minded, the mentally defective, the poverty-stricken classes, should not be held up for emulation to the mentally and physically fit though less fertile parents of the educated and well-to-do classes.”

This comes directly from the founder of Planned Parenthood, which is the world’s leading abortion provider and is often revered by politicians as a champion of “a woman’s reproductive rights.” While some will dismiss Sanger’s comments as out-of-date, the truth is that by advocating for the WHPA, the abortion industry is still advancing these ideas today.

We here at the ACLJ will always stand for the right to life, knowing full well that every child, both born and unborn, is a precious gift from God.