Pro-Abortion Strategy: "Change" Your Religious Beliefs to Worship at the Altar of Abortion | American Center for Law and Justice
Search  |  Logout  |  Login  |  Register 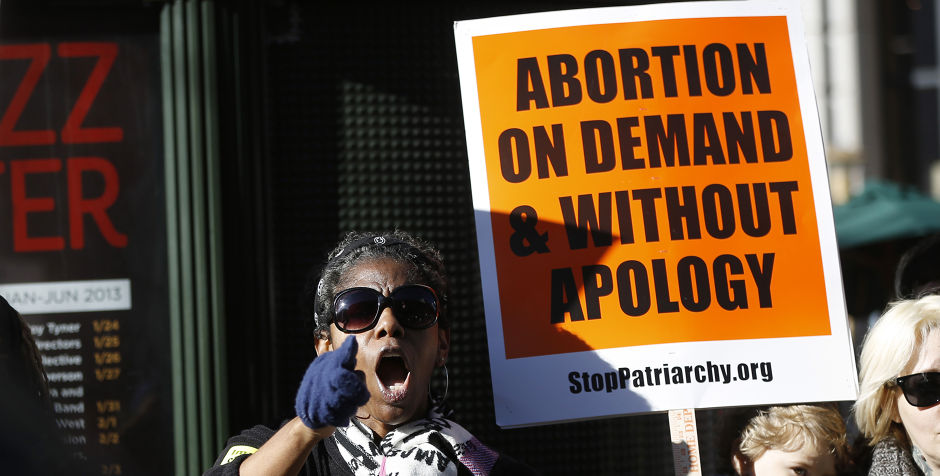 Pro-Abortion Strategy: "Change" Your Religious Beliefs to Worship at the Altar of Abortion

Worship at the Altar of Abortion?

Abortion, simply put, is the killing of an unborn child.  This is a barbaric reality that the Left has realized is hard to promote.  So what’s their backup plan?  They must start framing the argument as “access to reproductive healthcare.”  This is a strategy that the ACLJ repeatedly confronts in our pro-life litigation and one embraced wholeheartedly by the pro-abortion crowd, including Hillary Clinton.

In fact, she is so passionate about protecting abortion, that she has boldly stated that it trumps religious freedom.  Yes, you heard me correctly.  During her recent address at the Women in the World Summit, Mrs. Clinton declared that anyone who believes it is wrong to slaughter an unborn child must “change” their religious beliefs to conform to hers.

Although she states in that same address that the laws we have passed must be enforced, it is obvious that she is not including the First Amendment.  It is also doubtful that she is talking about the 231 laws that have recently been passed by states--laws that protect women and unborn children from the dangers of abortion.  In fact, it is unclear just exactly to what laws Mrs. Clinton is referring.  The only thing that is clear is that she feels justified in demanding that people change their beliefs to align with hers.

A majority of Americans identify themselves as being pro-life, with nearly 60% of Americans opposing all or most abortions. The fact is the pro-abortion strategy – including Mrs. Clinton’s position – is out of step with the majority of Americans. However, her position does show her deeply held beliefs in protecting abortion at all cost. Perhaps her willingness to take such an absurd position is fueled by her alliance with the nation’s largest abortion provider, Planned Parenthood. This is the same tax-supported abortion industry giant that gave Mrs. Clinton the Margaret Sanger award – an award named after the founder of Planned Parenthood.

One can only speculate as to Mrs. Clinton’s reasons for making such an outrageous statement at the Women in the World Summit.  However, as a woman in this world, I am extremely offended by Mrs. Clinton’s demands and remain even more resolute in my deeply held religious beliefs to protect life.

Thankfully, I still have the First Amendment to back me up.