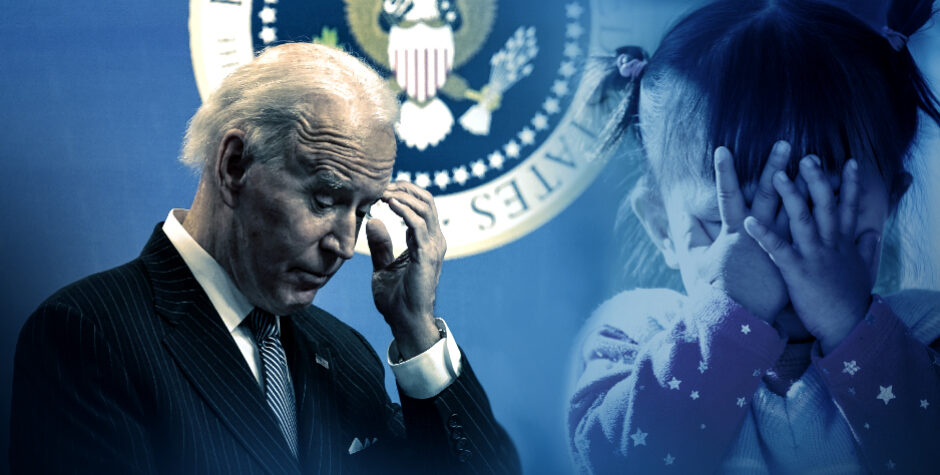 According to a draft of President Biden’s agenda currently circulating on Capitol Hill, his Administration is set to address “health care” on Thursday, January 28th. The agenda promises to rescind the Mexico City Policy and “review” Title X’s “domestic gag rule.”

Now, as we have informed you many times before, the express language of Title X states: “None of the funds appropriated under this title shall be used in programs where abortion is a method of family planning.” There is nothing unclear or vague about that language, yet for years it was interpreted by pro-abortion Administrations as merely prohibiting grants from directly funding abortion; and abortion providers, like Planned Parenthood, simply had to show some kind of financial separation between its abortion services and its “other services” in order to get around that prohibition.

Under President Trump’s Administration, the Department of Health and Human Services (HHS) put a stop to this interpretation by proposing, and then adopting, a Reagan era rule which, among other things:

Naturally, Planned Parenthood – deprived of any access to any of the $260 million dollars available through taxpayer-provided Title X money – referred to this rule as a “gag rule.” Planned Parenthood lamented that it could not avail itself of the money because it could not “comply with the unethical and harmful rule that is inconsistent with our mission and values.”

Even losing $60 million a year in Title X funding that it typically got wasn’t worth it for Planned Parenthood to provide actual healthcare to women because the reality is – abortion is Planned Parenthood’s big-ticket item, the main source of its income.

Planned Parenthood filed a lawsuit to overturn the rule, and lost – multiple times – and the rule was allowed to stand.

The ACLJ submitted formal public comments in support of the Trump Administration’s pro-life regulation; and in fact, members of the ACLJ also submitted their own individual comments accounting for more than 10% of all comments received by HHS. We also filed numerous amicus briefs as the cases challenging the rule worked their way through the courts. One of them is currently pending before the U.S. Supreme Court, where Planned Parenthood has asked the high Court to take up their case and overturn the lower court’s order protecting the rule.

The ACLJ stands ready to fight any changes the Biden Administration proposes to the Title X rule, including filing formal public comments and other appropriate legal action, and we will keep you informed and up to date on our engagement so that you can fight with us.