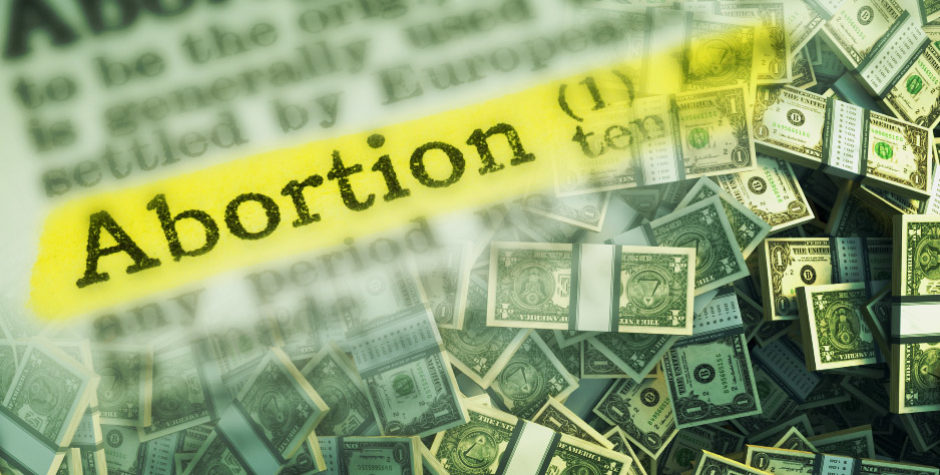 It has been almost four years since the Center for Medical Progress (CMP) released a series of videos that showed senior abortion providers openly discussing practices such as profiting from the sale of fetal body parts and altering abortion methods to procure fetal specimens. In light of CMP’s investigative reporting, the United States Senate and House of Representatives conducted thorough investigations into illegal, unethical, and immoral practices within the abortion and fetal tissue procurement industries.

The Congressional investigators asked various law enforcement and regulatory bodies to investigate the offending organizations for possible criminal prosecution. Additionally, a $7.8 million court settlement was filed in California under which DaVinci Biosciences, LLC and DV Biologics, LLC admitted liability for their role in the unlawful sale of fetal tissue and stem cells for profit. Further, the Texas Health and Human Services Commission’s Office of Inspector General (“OIG”) concluded, based on the CMP videos and the Congressional investigation, “that [Planned Parenthood] at a minimum violated federal standards regarding fetal tissue research and standards of medical ethics.”

Soon after CMP began to disclose the results of its undercover investigation, lawsuits were filed to try to keep CMP’s evidence out of the public eye, and to deter future investigations of abortion providers’ illegal acts. The ACLJ represents Troy Newman, a former CMP board member who is also the President of Operation Rescue, in lawsuits filed in California against CMP and several individuals associated with it by the National Abortion Federation (NAF), Planned Parenthood Federation of America (PPFA), and numerous Planned Parenthood affiliates.

In one of those lawsuits, PPFA v. Center for Medical Progress, the parties and their attorneys have spent much of the past three years dealing with extensive discovery requests, document review and production, depositions, and related disputes. Tens of thousands of pages of documents have exchanged hands. Close to three hundred hours of depositions have taken place since January. Numerous hearings have been held in Oakland or San Francisco concerning various aspects of the parties’ disputes over discovery. There are now over 700 entries on the case docket, which means that over 700 documents have been filed with, or issued by, the court in the past few years.

As discovery has recently come to a close, the parties have filed motions for summary judgment, asking the court to rule in their favor on various claims or issues. Each side then filed responses opposing the other side’s motions, and also filed reply briefs in support of their own motions.

There will be a hearing on July 17 concerning the summary judgment motions (and a series of other motions as well). Whatever claims or issues remain once the court issues its decision on the motions will likely be decided by a jury trial this fall.