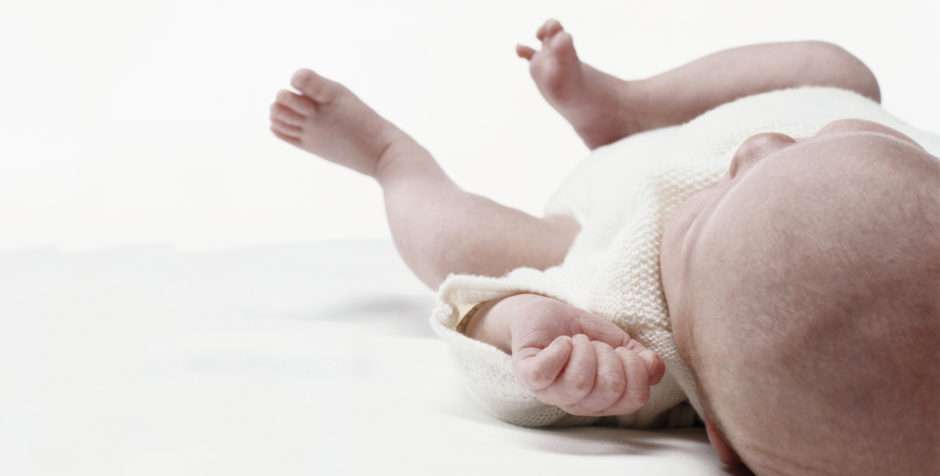 We have recently joined a motion in an ongoing abortion industry lawsuit asking a federal court to require critical documents concerning Big Abortion’s sale of aborted babies’ body parts to be turned over.

In 2015, the Center for Medical Progress (CMP) released a series of videos that showed senior abortion providers openly discussing practices such as profiting from the sale of fetal body parts and altering abortion methods to procure fetal specimens. The videos were the result of a two-year undercover investigation of fetal tissue procurement companies and abortion providers, which included the use of hidden cameras and microphones at abortion industry conferences and meetings.

Seeking to keep CMP’s evidence out of the public eye, the National Abortion Federation (NAF), Planned Parenthood Federation of America (PPFA), and numerous Planned Parenthood affiliates filed lawsuits against CMP and several individuals associated with it. The ACLJ represents Troy Newman, a former CMP board member who is also the President of Operation Rescue, in both lawsuits.

In light of CMP’s investigative reporting, the United States Senate and House of Representatives launched investigations into illegal, unethical, and immoral practices within the abortion and fetal tissue procurement industries. The Congressional investigators held hearings, reviewed thousands of pages of documents, reviewed many hours of CMP’s public and non-public video footage, and conducted witness interviews.

The Congressional investigators asked various law enforcement and regulatory bodies to investigate the offending organizations for possible criminal prosecution. As a result, the Department of Justice has been reportedly investigating Planned Parenthood, several other abortion providers, and fetal tissue procurement companies. Additionally, in December 2017, a $7.8 million court settlement was filed in California under which DaVinci Biosciences, LLC and DV Biologics, LLC admitted liability for their role in the unlawful sale of fetal tissue and stem cells for profit.

In the Planned Parenthood lawsuit, one of the key issues is whether (and the extent to which) Planned Parenthood and its affiliates violated the law by, among other things, profiting from the sale of fetal organs, illegally altering abortion procedures to secure more fetal tissue, performing partial-birth abortions, killing born-alive infants, and failing to obtain proper consent for fetal tissue research. Although Planned Parenthood and its affiliates have repeatedly claimed that they have never violated the law, they have refused (for the most part) to provide documents and information concerning these issues.

We are hopeful that the Court will grant our motion on this critical issue. We will continue to keep you informed about this important case, in addition to the ACLJ’s other pro-life work.