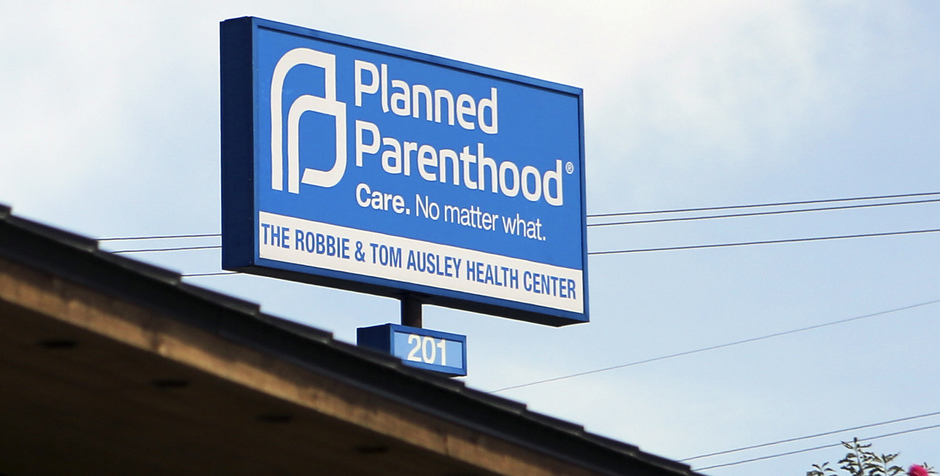 The Obama Administration continues its abrasive Executive overreach to push its agenda, bypassing Congressional approval and in direct opposition to the will of the American people.

In its latest move, the Obama bureaucracy is trying to push through a new regulation to prevent state governments from redirecting Title X funds away from Planned Parenthood and other abortion providers to community health centers and other health care providers that provide more comprehensive health care for women and family members in need.

“This latest stunt from President Obama’s Department of Health and Human Services should surprise absolutely no one. We’ve known all along that the Obama Administration will go to untold lengths to protect its friends in the big abortion industry. After all, this Administration has previously used backdoor maneuvers to line Planned Parenthood’s pockets with ObamaCare navigator grants and praised the abortion provider’s ‘high ethical standard’ even after it was caught trafficking in baby body parts. Now, they have taken the unprecedented step of thwarting states’ rights with a shady proposed rule change that prevents states from funding the providers who will best serve their citizens. In the coming days, I intend to lead a letter expressing the deep concerns of Members of Congress on this proposal, but we won’t stop there. We must use the full force of Congress and the grassroots strength of the national pro-life movement to defeat this absurd rule and prevent the Obama Administration from acting unilaterally to carry out political favors and prop up a scandal-ridden abortion provider.”

Luckily, this regulation has not been finalized yet. We continue to work with pro-life members of Congress to defend every life and to protect the fundamental constitutional principles of federalism and separation of powers. But we are also filing formal comments through the administrative process to protest this new proposed rule and explain why it should never be approved and implemented.

If our government is going to continue funding Title X for family planning purposes, it is perfectly reasonable, logical, and constitutional to allow states to use these funds in ways it deems most effective – to allow the state to determine which of the health care providers in the state are providing the best and most comprehensive services to its citizens.

By restricting the states from doing this, the Obama Administration is once again prioritizing the extremism of the abortion industry over the stated intent of the program. We will keep you updated every step of the way as we fight this regulation to protect every life.