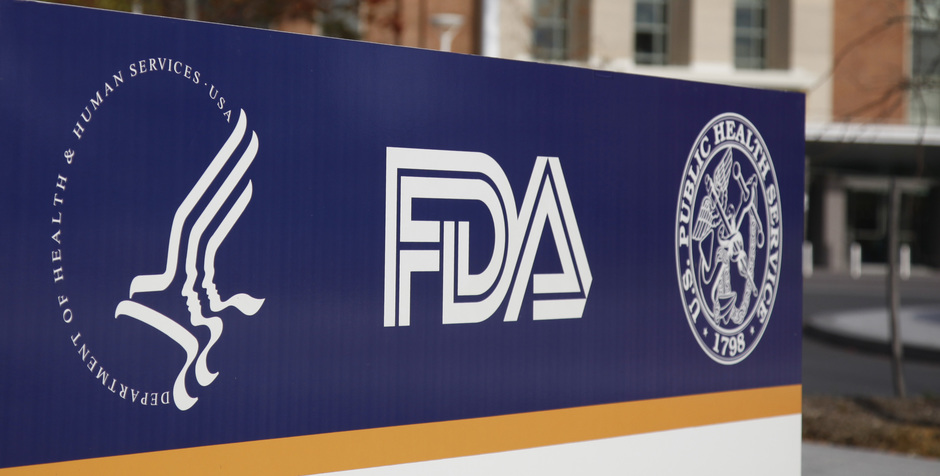 In a move that is devastating to the rights of unborn children and to the health and well-being of their mothers, the Food and Drug Administration (FDA) announced new guidelines this week for how and when the controversial RU486 abortion pill (also known as Mifeprex) can be given.

The new guidelines allow abortionists to prescribe the pill, which facilitates a chemical abortion, much later in pregnancy and with fewer visits by the expectant mother to her physician.

This decision has been praised by the abortion industry – which has long lobbied for this change that increases abortion profits – claiming the drug is a safe and effective way for a woman to obtain an abortion.

Yet, abortion is never safe for an unborn child or her mother, and efforts to relax safety standards associated with RU486 will put women at risk.

By the FDA’s own admission, RU486 can be deadly and cannot be given without medical oversight. The drug’s warning label clearly states that “serious and sometimes fatal infections or bleeding can occur” and the drug must be given under the supervision of a medical professional.

The Director of Education and Research at National Right to Life, Randall O’Bannon, released a statement explaining why the new FDA protocols do not make chemical abortions safer for women.

For women, the mifepristone/misoprostol combination comes with significant cramping, bleeding, and other gastrointestinal side effects (nausea, vomiting, diarrhea) that are expected parts of the chemical abortion process.

While it may be claimed that these side effects are supposed to be reduced with the new protocol, chemical abortions simply do not occur without significant bleeding, cramping, etc. That these side effects are similar to signs of ruptured ectopic pregnancy, serious infection, or may be the prelude to significant hemorrhage that could be missed by patients or even doctors expecting these as part of any chemical abortion would still appear to be a problem under any protocol.

In addition to the substantial medical risks involved with the administration of RU486, women will now be home alone when they undergo the extremely painful chemical abortion and they deliver their 10 week old baby, who very much looks like a human child. Many women will need significant psychological support after undergoing a chemical abortion so late in pregnancy, yet the new FDA regulations refuse to acknowledge this reality.

With the clear risks to the health and well-being of women, it leads us to ask why the FDA felt so compelled to make these changes now?

In the end, it is obvious that the FDA’s new protocol serves only the interests of the abortion industry by expanding their base of potential customers, increasing their profit margin, and reducing the level of staff and amount of resources they have to devote to the patient.

It is clear whose interests it is the FDA is serving. It isn’t the women, and it isn’t the babies.

In efforts to protect the health and well-being of women, some states have tried to impose regulations on the use of RU486 – mandating that abortionists actually follow the FDA’s longstanding, stringent guidelines on the use of this dangerous drug, which were often wholly ignored by the abortion industry. Predictably, big abortion and their political allies have fought these safety regulations in court, just as they fight safety standards for abortion clinics passed into law in states like Texas.

Now big abortion has undercut these commonsense safety regulations by successfully pressuring the FDA to drastically reduce its safety guidelines.

These new FDA regulations are part and parcel of this pro-abortion agenda. Once again, big abortion is trying to push for more abortions so they can increase their profits while fighting against laws and regulations that actually look out for the safety and well-being of women.

We will not back down from our fight – in nearly a dozen pro-life cases nationwide – to defend the unborn, ensure the rights of pro-life advocates are upheld, and protect the health and safety of women.