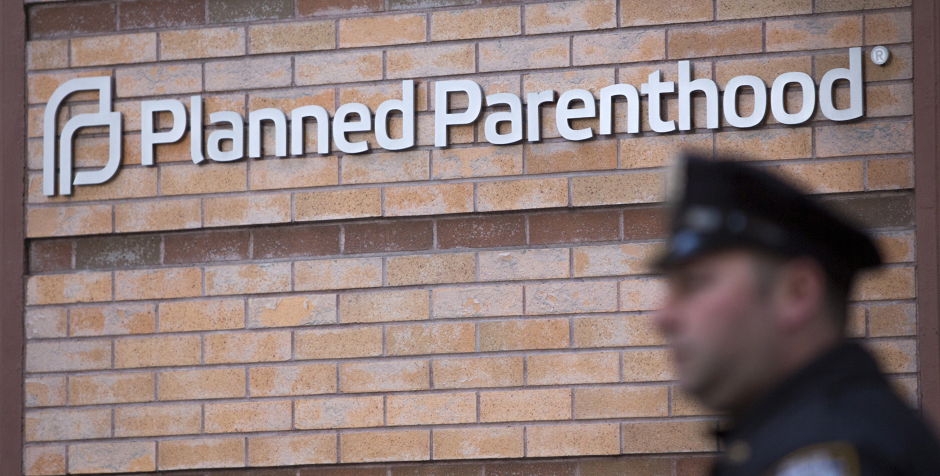 The refusal of a local grand jury in Texas to indict Planned Parenthood for its scheme to sell baby parts is very troubling.

The matter is made even worse by the same Harris County, TX grand jury’s bizarre decision to instead indict two pro-life investigative journalists who exposed Planned Parenthood’s scheme to sell human organs.

By giving Planned Parenthood a pass and indicting two pro-life journalists who merely revealed this horrific practice through their undercover work, the action of this local grand jury raises serious questions about the appropriate use of our legal system.

One thing is for sure.  A law preventing the offer to buy and sale of human organs was not intended to criminalize investigative journalists exposing true criminal activity.  To use this law in such a way is a misuse of justice.

Our legal team is looking into the law, and developing a legal analysis explaining how legally absurd this indictment is.

When you consider the fact that one of the prosecutors in the Harris County district attorney’s office is deeply involved with Planned Parenthood – serving as a board member for the local Planned Parenthood affiliate in Texas where the undercover investigation took place – along with the fact that she has served as an active fundraiser for Planned Parenthood for years – you have to ask the question – was this probe tainted – was there a conflict of interest – that produced a biased result?

Other investigations into Planned Parenthood’s actions are still underway and officials in Texas say the grand jury action will have no bearing on their probe as it continues to move forward.

“The fact remains that the videos exposed the horrific nature of abortion and the shameful disregard for human life of the abortion industry,” said Texas Attorney General Ken Paxton.

The two pro-life journalists indicted are members of the Center for Medical Progress (CMP) which produced a number of undercover videos revealing the horrific actions of the abortion industry.

CMP has been sued by both the National Abortion Federation and Planned Parenthood.  The ACLJ is defending former CMP board member and head of Operation Rescue Troy Newman in that litigation in federal court.