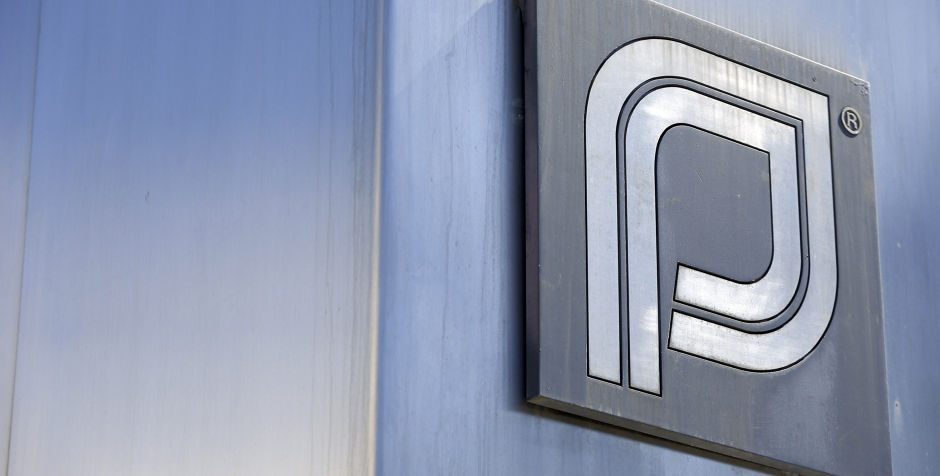 Planned Parenthood just doesn't get it. They're so blinded by their own ideology of defending the indefensible - the slaughter of the most vulnerable members of our society - that they often speak in paradoxes.

Just last week on Twitter, Planned Parenthood quoted Hillary Clinton in a way that made every pro-life advocate (and probably more than a few pro-abortion advocates) wince and cringe at just how galling their advocacy could be.

Every child deserves the opportunity to live up to their God given potential. @HillaryClinton #blacklivesmatter

Every word of their tweet seethes with irony and hard-heartedness to what truly matters. Let’s break it down.

“deserves” – America’s founding charter is clear. "We hold these truths to be self-evident, that all men are created equal, that they are endowed by their Creator with certain unalienable Rights, that among these are Life, Liberty and the pursuit of Happiness."  Throughout our nation's history we have had to fight to ensure that the Truth of the Declaration is a reality for all people.  This battle is not over.  Yet, the unalienable Right to life is still being denied by Planned Parenthood to hundreds of thousands each year.

This right to life doesn't come from our laws or our government because it is more fundamental than one nation's laws and government. It is universal and it comes from our Creator, from whom all life is originated and sustained.

“the opportunity” – Pro-abortion advocates and Planned Parenthood’s allies are great at talking about opportunities of all kinds, except when it comes to that one opportunity that matters most – giving vulnerable unborn children the chance to live and grow.  This opportunity is key and it’s one of society’s most important obligations. If we don’t protect those who need protection until they can protect themselves, our society’s values really are upside down.

“to live up” – This statement implies that a child is alive.  The problem?  Planned Parenthood denies children the ability to live up to their potential everyday when they abort them.  It is unimaginable to think that in its history, Planned Parenthood has denied over 7 million children the chance to live their lives and discover their unique abilities.

“to their God-given” – Imago Dei, to be made in the image of God.  Every person is a reflection of our Creator God and we derive our worth and our dignity from being made in his image.   In order to justify their actions, Planned Parenthood has to ignore the imago dei in each unborn child they abort.  Instead, they attempt to “play God” and decide which children are deserving of life and which are not.  They deny the imago dei of a child simply because of the child’s current residence - inside her mother’s womb.

“potential” – Every human being is bursting with potential.  Inherent in each one of us is the potential to do amazing things.  Yet Planned Parenthood has snuffed out generation after generation of potential.  They have undoubtedly annihilated America’s next great doctors, teachers, community leaders, parents, grandparents, and heroes. Potential that will never be realized, because of Planned Parenthood.

If only Planned Parenthood could grasp the profound goodness to which their tweet speaks.  Truth is literally on their lips, yet they are blinded to it.  Let us pray that their eyes would be open to the truth that is before them, so that millions of unborn babies will have the opportunity to live up to their God-given potential.