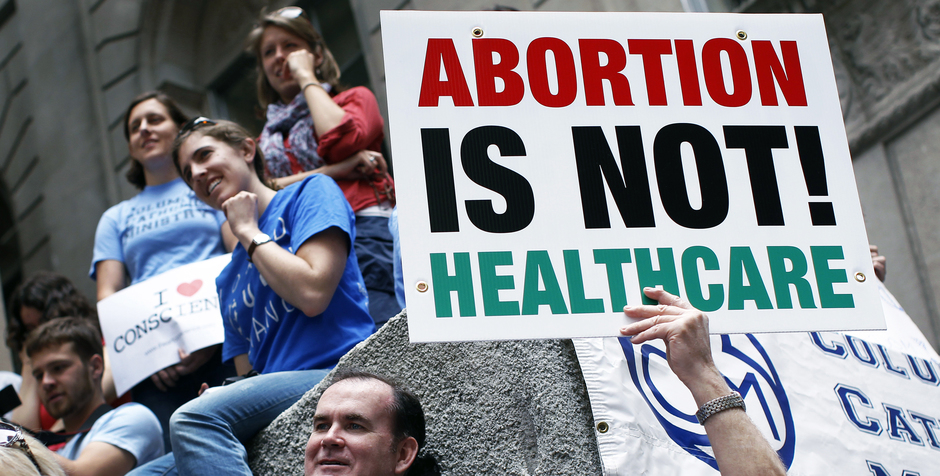 Four Things About the Hyde Amendment

Since 1980, a small line item in the annual Health and Human Services appropriations bill has passed with little fanfare.  Yet in recent months, the so-called Hyde Amendment – which bans federal tax dollars from paying for abortions – has made headlines and received significant attention as Planned Parenthood, NARAL, and pro-abortion politicians have called for its abolishment.

So what is the Hyde Amendment and why is it so vital to protecting the rights of both born and unborn Americans?

The move to abolish the Hyde Amendment is yet another signal that abortion activists are moving away from their mantra of “safe, legal, and rare,” to something more akin to abortion “any time, for any reason, at no cost.”

But the problem with that refrain is that it is false advertising. Abortion always has a cost. It costs a mother her child, her child its life, and society the basic understanding of what it means to be human. 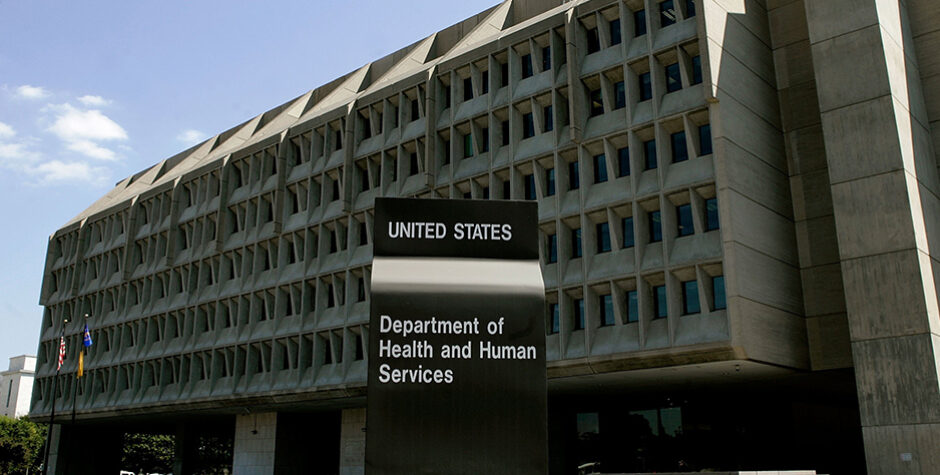 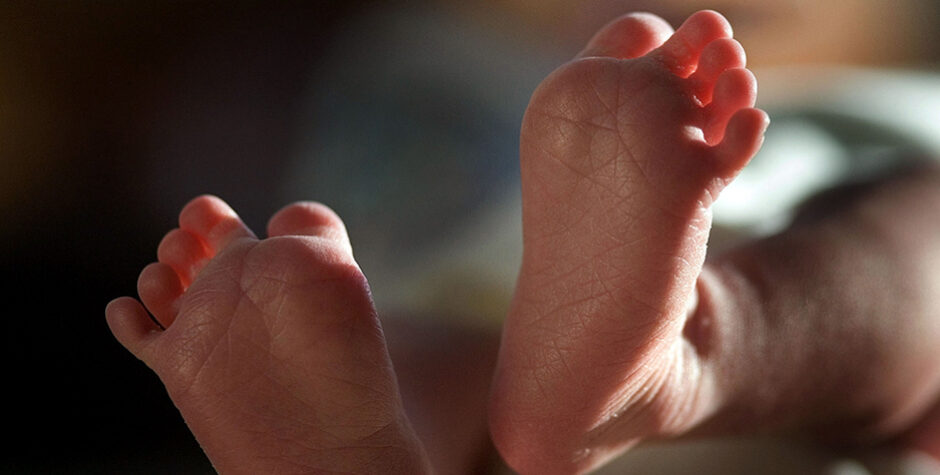