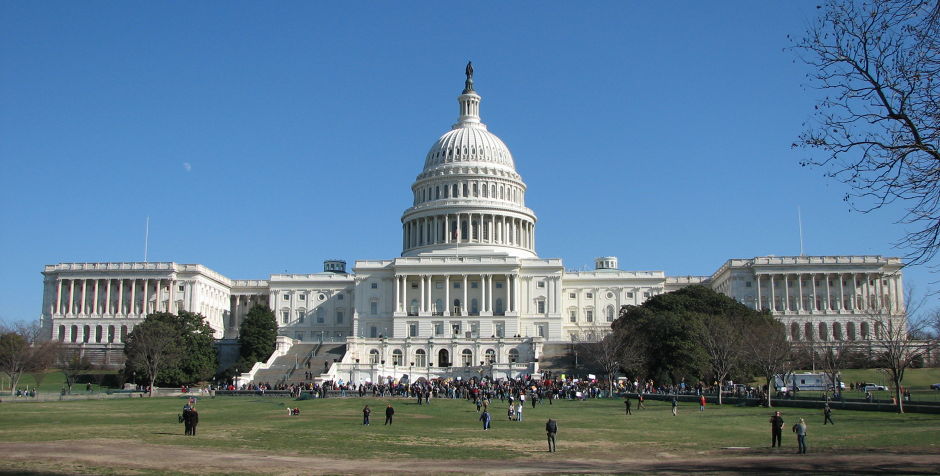 Fight to Stop Painful Late-Term Abortions Goes to the Senate

Fight For Life Goes to the Senate

Battles to defend unborn babies continue to be fought at state capitols and our nation’s Capitol, in our popular culture, and our media.

As Senator Lindsey Graham prepares to introduce the Pain-Capable Unborn Child Protection Act in the Senate as soon as Thursday this week, there are many reasons to be optimistic for those of us who stand up for life.

An exclusive Associated Press report showed that the total numbers of abortions are declining nationwide.

Pro-life voters and politicians continue to pass common-sense protections for the most vulnerable members of our society.

In Tennessee, after the voters passed a pro-life constitutional amendment that the ACLJ publicly supported, the Governor signed into law a requirement to treat abortion facilities as ambulatory surgery treatment centers and a 48-hour waiting period. Both of these provisions ensure that women and babies alike are given critical protections during the most vulnerable moments of their lives.

But there is still much work to do.

While pro-abortion forces lose ground, they continue to double down on their efforts.

Planned Parenthood continues to oppose informed consent laws that will empower women with vital medical information, including laws allowing a woman to have an ultrasound before making the decision to abort her child.

A father-daughter duo of abortionists is challenging the Kansas state law banning dismemberment abortions. These pro-abortion forces are actually defending the dismemberment of unborn children.

That’s why we must continue our fight for the rights of women and their unborn babies.

That’s why the U.S. Senate must follow in the footsteps of the House of Representatives and pass the Pain-Capable Unborn Child Protection Act.

As ACLJ Chief Counsel Jay Sekulow reported after the House passed the bill:

The abortion industry that profits from the slaughter of vulnerable unborn children continues to fight with distractions and lies.

But we continue to focus on the foundational issue. This is about stopping the dismemberment and destruction of viable lives capable of feeling pain.

That is what this bill does. It bans abortions after 20 weeks – when science has proven babies can feel pain. It considers the scientific facts before us and stands up for the basic philosophical principle that innocent lives deserve protection.

If our government cannot perform this simple function, what good can it do?

Stand with us as we speak up for the voiceless. Sign our petition to stop the pain and stop the abortions.